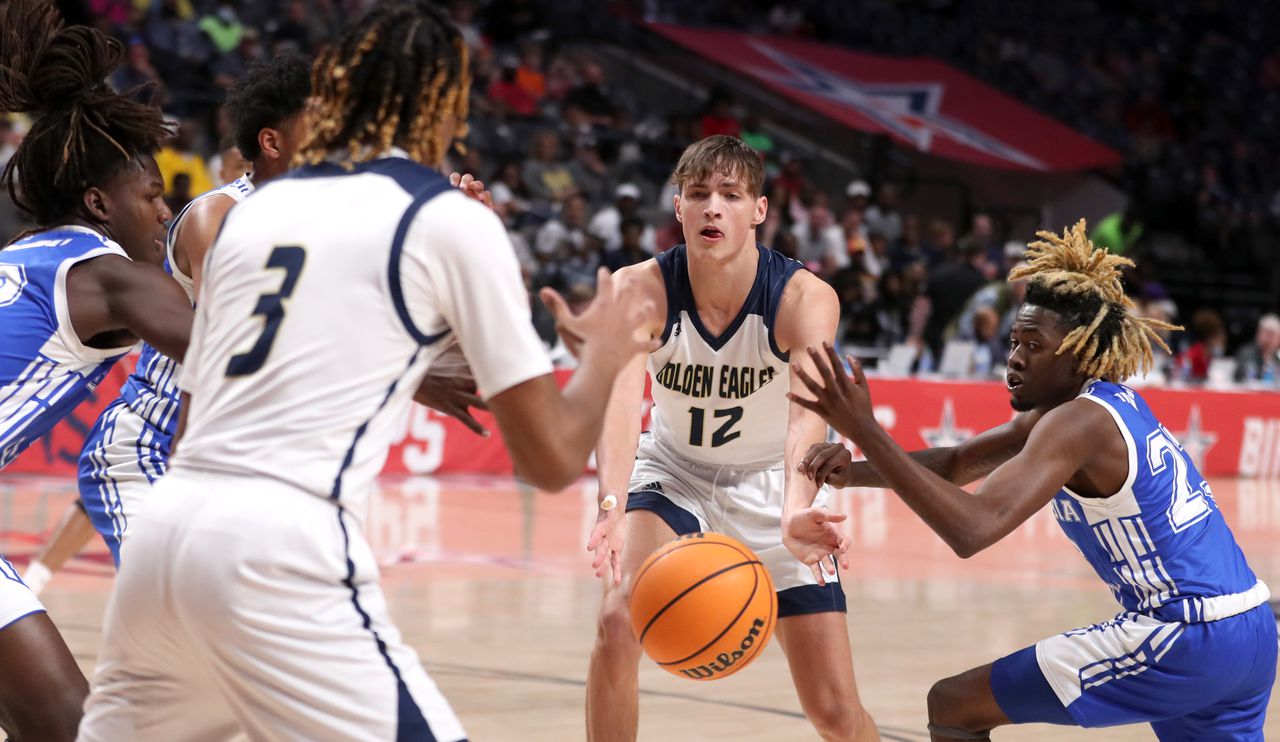 Basketball games will be played as part of All-Star Week in Montgomery in conjunction with the AHSAA Summer Conference scheduled for July 18-22. All-star games will also be played in baseball, softball, volleyball, soccer, cross country, tennis and golf. The Football All-Star Game was held in December in Mobile.

The coaches of the North women’s basketball team are Natasha Smallwood, Susan Moore; Melissa Bennett, Oxford; and Brant Llewellyn of Lauderdale County, who will be the administrative coach for the two northern teams. The Southern Girls will be coached by Melissa White, Pike County; Willie Morgan, Selma; and Robb McGaughey, LAMP, administrative coach for both Southern teams.

The South team includes two starters from two-time 3A state champion Prattville Christian — state all-tournament picks Hannah Jones and CoCo Thomas. Others who played Birmingham in the final are McGill-Toolen Catholic’s Lindsay Cox (6A); Taylah Murph-Dowdell of Loachapoka (1A); Ella Vallas of St. Paul’s Episcopal (5A); Kaelyn Hall of St. James (4A); and Kendall Lacoste from University Charter School (1A). Six players who have competed in Birmingham are on the men’s team, three in each squad. For the North, State 4A Tournament MVP Cade Phillips and ASWA Class 4A Player of the Year John Broom – both from champion Jacksonville; and 5A Kerrington Kiel All-State Tournament selection of 5A runner-up Ramsay. The South team includes Jaden Nixon who started for 2021 state champion and 2022 semi-finalist Autaugaville and two of 2A Highland Home semi-finalist Keldric Faulk and Terrin Brown.

The complete 2022 All-Star basketball rosters, with school, position and height:

GIRLS OF THE NORTH