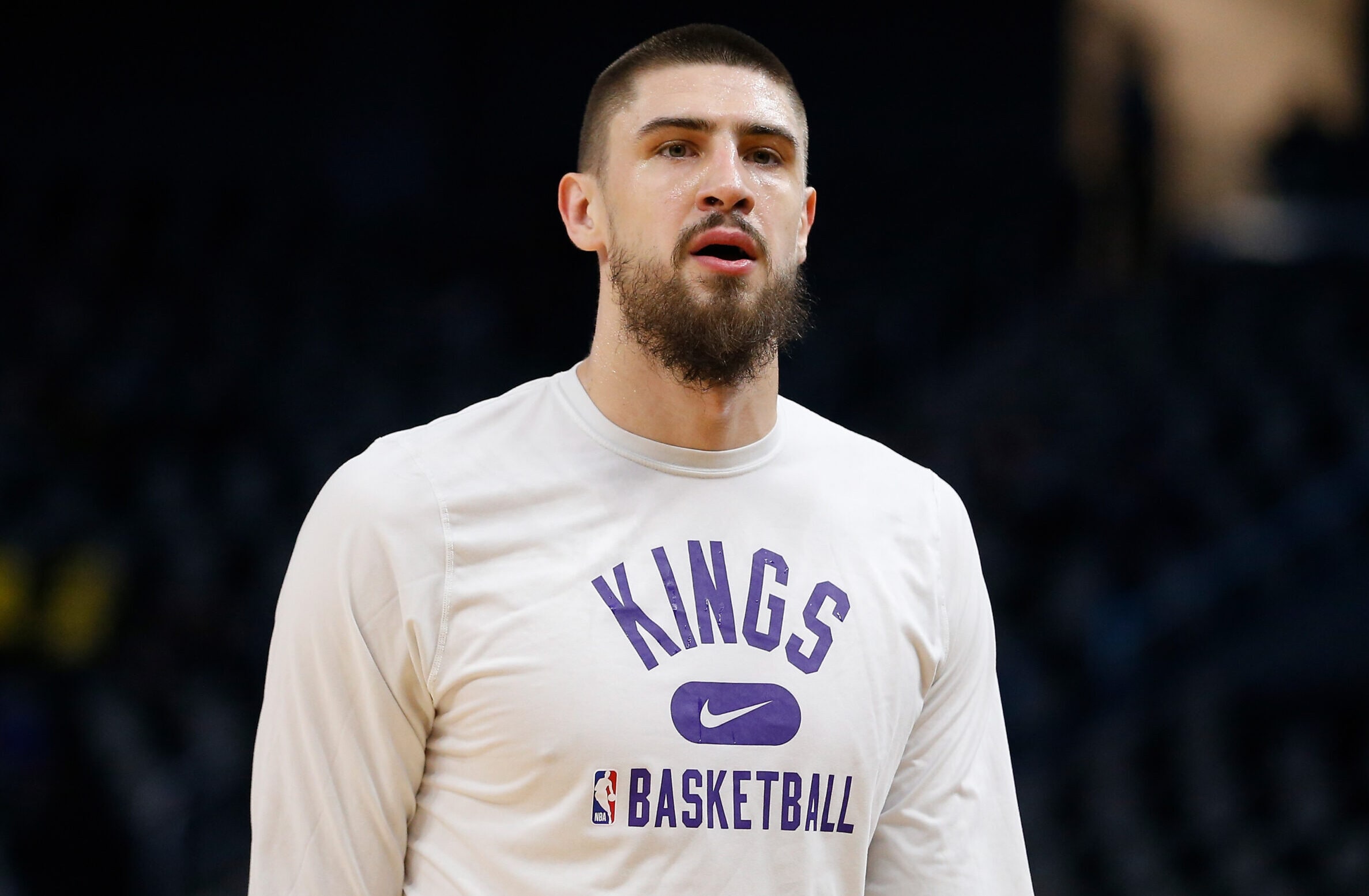 Sacramento Kings center Alex Len and Toronto Raptors forward Svi Mykhailiuk, the only Ukrainian players in the NBA, condemned Russia’s invasion of their homeland in a joint statement released Thursday.

“A great tragedy has befallen our dear homeland, Ukraine. We categorically condemn war,” Len and Mykhailiuk wrote. “Ukraine is a peaceful and sovereign state inhabited by people who want to decide their own We pray for our families, our friends, our loved ones and all the people who are on Ukrainian territory.

“We hope for an end to this terrible war as soon as possible. Dear Ukrainian compatriots, wait! Our strength is in unity. We are with you!”

Len, who was born in Antratsyt, Ukraine, played basketball in his native country with Dnipropetrovsk Higher College, a handful of FIBA ​​Tournaments and BC Dnipro of the Ukrainian Basketball SuperLeague. After playing for two seasons at the University of Maryland, Len was selected No. 5 by the Phoenix Suns in the 2013 NBA draft. Len had two stints with Sacramento and also played at Phoenix, Atlanta, Toronto and Washington.

Mykhailiuk was born in Cherkasy, Ukraine and played for the Ukrainian national team in the 2014 FIBA ​​Basketball World Cup. He was ranked No. 47 overall by the Los Angeles Lakers in the 2018 NBA Draft. He also played in Detroit and Oklahoma City.

Our thoughts and prayers go out to everyone who has been affected by recent events in Ukraine, and in particular to our Ukrainian players Alex Len and Svi Mykhailiuk and their families during this difficult time.