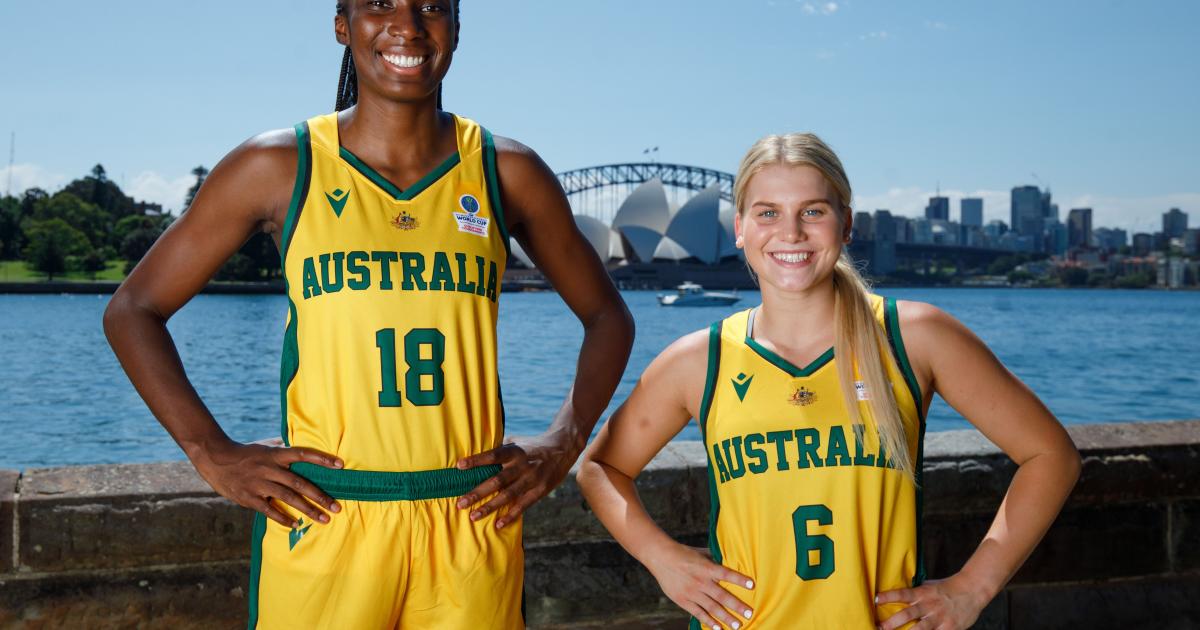 Preparations are afoot as Australia gear up to host the FIBA ​​Women’s Basketball World Cup later this year, and now Ezi Magbegor and Shyla Heal have been named as the event’s first Playmaker Program members.

The program will look to a few influential Australians to highlight and draw attention to the sport as an introduction to the women’s tournament in September.

Magbegor and Heal will join their Australian Opals teammates in a training camp this week with the aim of being selected for the FIBA ​​Women’s World Cup Qualifiers this month. The Opals being their campaign with games in Serbia from February 10-13, in one of four qualifying tournaments held around the world, as the nations compete for a final World Cup ticket in Sydney.

Magbegor emphasized how much program selection meant to her.

“It’s a huge honor to be part of the Playmakers program for the FIBA ​​Women’s Basketball World Cup here in Sydney, Australia later this year,” she said. “Any way I’m able to help develop the game is special. So to have an event that will be played in front of a local audience is really exciting.”

Despite being only 20, Heal has already represented Australia for several years at the Under-19 and Under-17 World Cups, including being named one of the tournament’s five stars.

“It’s an honor to team up with the FIBA ​​Women’s Basketball World Cup 2022,” she said. “It will be such a special event, a festival not only for the best basketball in the world, but a celebration of the best in women’s sport in general. I will do everything I can to raise awareness and excitement for the tournament. , and as a player I will do my best to hopefully be selected for the team. It would be a dream come true and a once in a lifetime experience to represent Australia at a World Cup on home soil.

The FIBA ​​Women’s Basketball World Cup will be held from Thursday, September 22 to Saturday, October 1, 2022 at Sydney Olympic Park in Sydney, Australia.

The views on this page do not necessarily reflect the views of the NBA or its clubs.