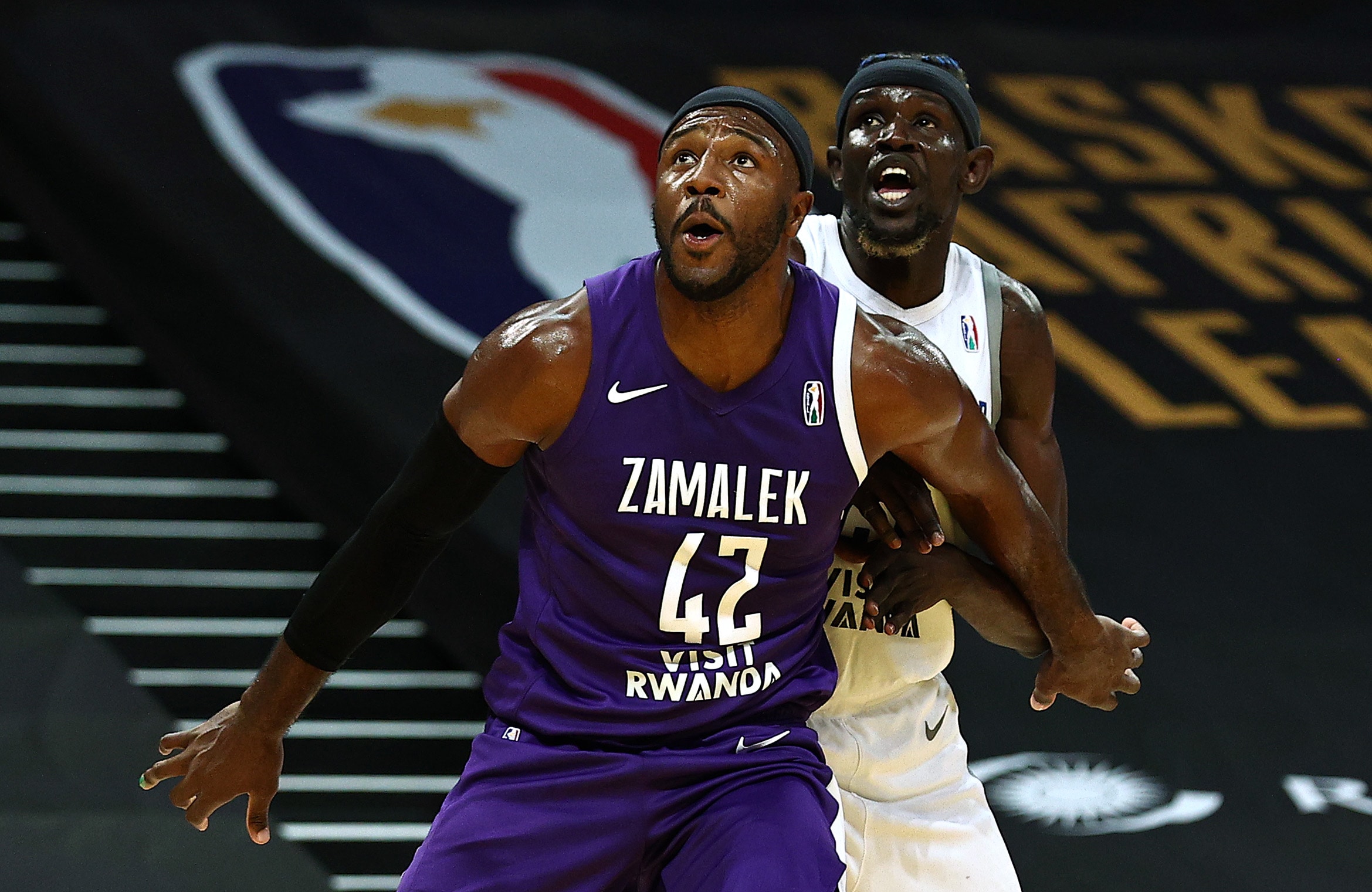 The 2022 BAL season is set to resume in less than two weeks in Cairo with six teams vying to secure their place in May’s highly anticipated qualifiers in Kigali.

From April 9-19, the Hassan Mostafa Sports Palace in Cairo will be the playground for intense competition with BAL 2021 champion Zamalek hosting the six-team event.

The Nile Conference marks Zamalek’s second appearance on the international stage since hosting the FIBA ​​Intercontinental Cup 2022 in February, and fans will be allowed into the arena.

Unlike the Sahara Conference where only two teams returned from the inaugural BAL season, the Nile Conference will see three teams return to the tournament, including defending BAL champion Zamalek (Egypt), former FIBA Africa Champions Cup Petro de Luanda (Angola) and FAP. (Cameroon), who failed to qualify for the semi-finals last season.

A close look at the Nile Conference rosters and it becomes clear that the tournament will have no shortage of talented players.

From big names in the African basketball scene to newcomers, the Nile Conference is shaping up to be a must-attend tournament, among the best Africa has to offer.

Retaining more than half of his team from last year, which included Defensive Player of the Year Dikembe Mutombo BAL Anas Mahmoud, who averaged 6.7 rebounds and 2.8 blocks per game, Zamalek has hired the head coach Will Voigt, who guided Nigeria to their only African championship. title in 2015.

After finishing third last season, Petro de Luanda retained most of his squad, including head coach José Neto, but the Angolan champions brought in Yanick Moreira and Anderson Correia.

Correia is an international player from Cape Verde, who has recently made headlines for his incredible dunking ability – despite his relatively short stature (6’2”) – and aggressive defensive play.

Moreira, meanwhile, has represented his native Angola on several occasions over the past few years. The 6’9″ center, who played as recently as last month for Peristeri in the Greek Basketball League, was on the Southern Methodist University college basketball roster under legendary Larry Brown.

FAP, Espoir Fukash and Cape Town Tigers qualified for the second BAL season through the FIBA-led route to the BAL Qualifiers held from October to December 2021.

And each team will have a player drafted from the NBA Academy Africa.