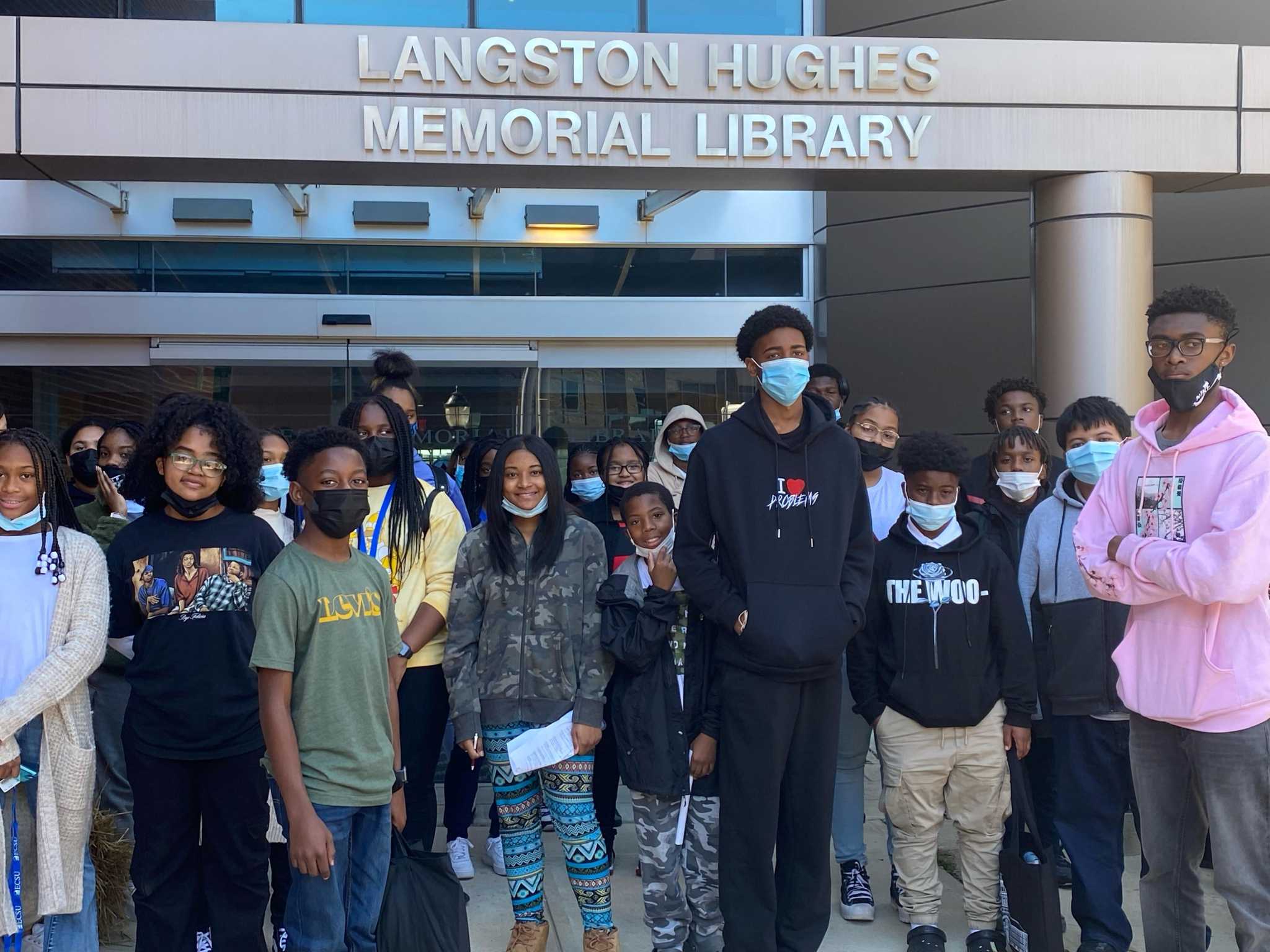 BRIDGEPORT — Basketball students will get a taste of the big leagues on a college prep trip later this month.

About 30 Bridgeport students, mostly varsity players from Bassick and Central High Schools, as well as coaches and supervisors will depart Wednesday for NBA All-Star Weekend in Cleveland, Ohio.

“It’s a unique thing in the lives of these young people,” said Teresa Wilson, founder and executive director of the Village Initiative Project and its college preparatory program.

Students will participate in various NBA activities, including a Howard Bison and Morgan State Bears game — a longstanding rivalry between two historically black universities. The trip was organized in partnership with the HBCU Alumni Network in New Haven.

“They’ll see a lot of men who look like them, especially with the Howard game against Morgan State,” Wilson said. “As we know, the NBA is mostly made up of African American individuals, and they will see it.”

“I want them to see successful people who can eventually be role models, (and) come back excited, motivated and determined to pursue an education or whatever they want to do – start a business, become an entrepreneur and know that it doesn’t take a long time to travel,” she said.

Attendees will also socialize with a group of Cleveland high school students and attend a financial literacy workshop hosted by the National Congress of Black Women. But above all, Wilson wants his students to enjoy the trip.

“Everyone needs a break from this violence that’s going on in Bridgeport. I want to hear these boys laugh and see them having fun and being blown away by something they’ve never seen before,” she said.

The bus will leave on Wednesday evening and return the following Monday afternoon.

The trip was paid for in part by a grant from the City of Bridgeport, which allocated US Federal Bailout Act dollars to the Village Initiative Plan. The program was one of many nonprofits to receive a share of $18 million in federal aid to support young people who missed social and classroom time during the pandemic.

“One thing I’ve always said is give us the funding,” Wilson said. “We know what to do with it, we know the needs of our community – but it really requires funding.”

The Village Initiative Project has also asked for donations to help participants with food and other remaining expenses.

“We serve very low to moderate income households, and a lot of them are single moms, single parents,” Wilson said. “I’m just so grateful that the VIP College Prep program can provide this opportunity for Bridgeport residents and especially its young people.”

To donate, readers can visit VipCollegePrep.org to donate via PayPal or Cash App. Checks and money orders can be sent to the VIP office at 1000 boulevard Lafayette, Office 410 Bridgeport, Connecticut 06604.