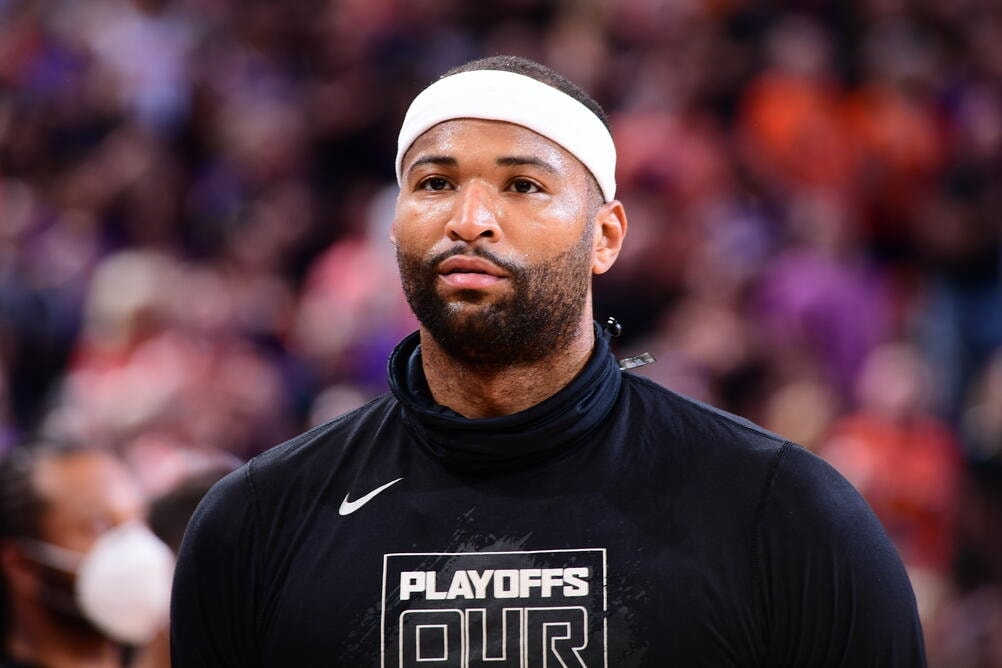 “DeMarcus is incredibly talented and his size, toughness and experience will help us,” Bucks general manager Jon Horst said. “He will bring additional depth to our forward-court rotation and we look forward to incorporating him into our system.”