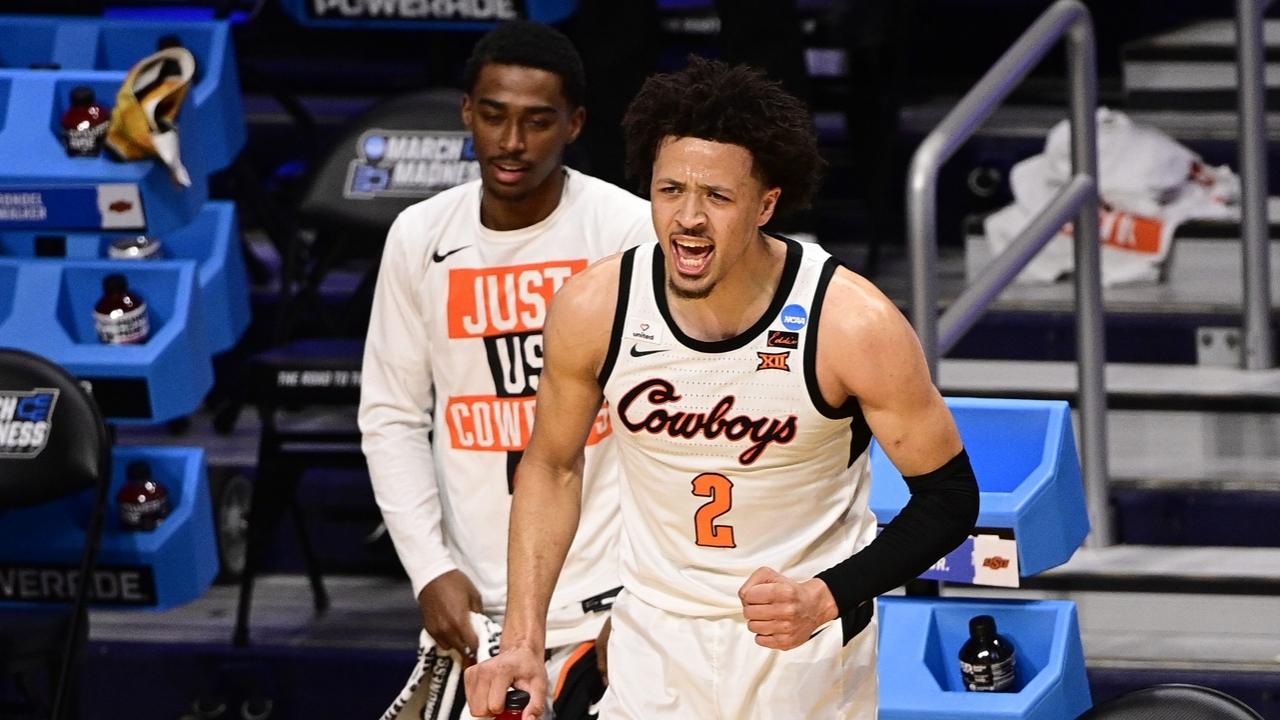 Since the inception of the NBA Draft in 1947, approximately 1,500 players have been drafted in the first round. About 90% of these players came from a Division I school. Chances are, if you picked one at random, they would have worn blue in college.

The 2022 NBA Draft took place on Thursday, June 23. The Orlando Magic started the draft by selecting Duke star Paolo Banchero with the first overall pick. Banchero is the fifth No. 1 pick in Duke basketball history.

Last year, the Detroit Pistons led the night by drafting Oklahoma State sensation Cade Cunningham as the first overall pick. It is the highest selection in Cowboy basketball history and the first time since Bob Fenimore in 1947 that an Oklahoma State athlete has become No. 1 overall in a pro draft.

In 2020, Georgian star Anthony Edwards became No. 1 overall for the Minnesota Timberwolves. Edwards was the first UGA player to become the No. 1 overall and the Bulldogs’ ninth first-round pick.

Here is how the top 20 schools rank:

College basketball teams with the most NBA first-round picks

No big surprises there. The top 10 schools alone account for more than half of the NCAA championships.

Since 1947, a total of 70 top picks have come from NCAA Division I schools. Two are from abroad and three from high school.

No school has seen more No. 1 picks than Duke, which has seen five.

Here’s how the top schools rank:

Having North Carolina second overall and Duke with the most No. 1 picks should tell you which conference reigns supreme in the NBA Draft.

Through 2022, the Atlantic Coast Conference has had an impressive 285 players drafted in the first round, or about 20% of all Division I players drafted. The Big Ten, Pac-12 and SEC are just behind the ACC.