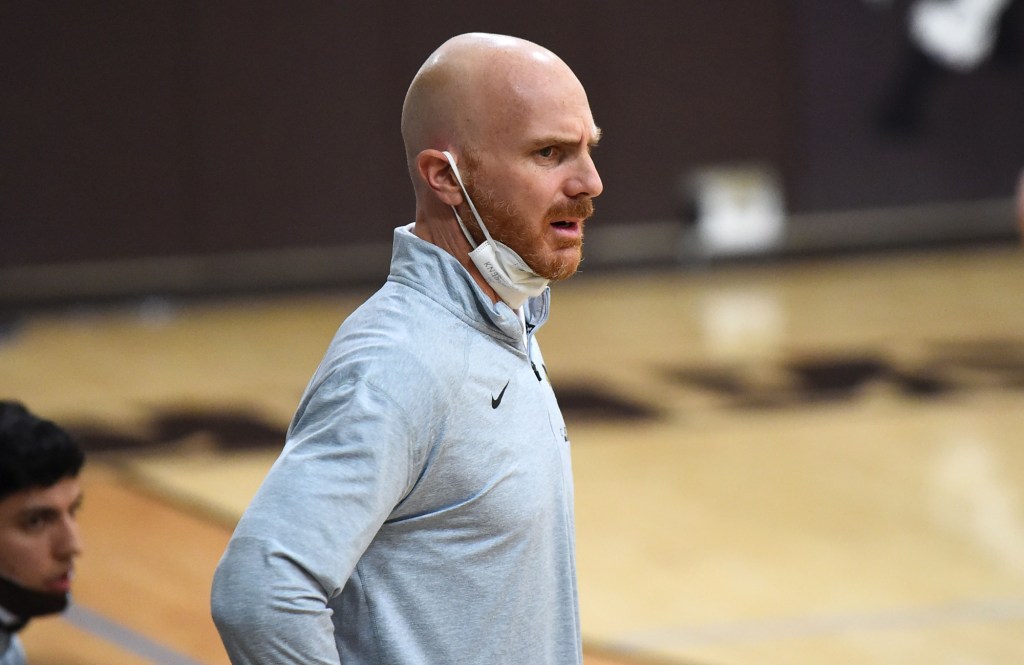 A number of local men’s basketball teams are still playing this post-season. Teams like Sierra Canyon and Harvard-Westlake, which will play Friday night for a chance to play in the CIF Southern Section Open Division Finals, were expected to compete at this point in the year.

But other teams that weren’t supposed to get this far are taking on the underdog role, and it seems to be working.

Crespi is one of these teams. After finishing fifth in the Mission League – home to two Open Division teams this season – the Celts turned a spot away into a trip to the Division 2AA quarter-finals on Friday at 7 p.m. against Long Beach Poly at home. .

Crespi beat Beverly Hills 53-38 on the road in the first round and topped the division’s No. 1 seed, Capistrano Valley Christian. home Tuesday night 50-44.

“I feel like this team has had an underdog mentality all year,” Crespi coach Andrew Moore said. “But we channeled that chip on our shoulder in a positive way. Sometimes this chip can be toxic or negative.

The team is led by main point guard Mason Dorsey, a great bodyguard who has a game comparable to Ben Simmons of the NBA. He is 6-foot-5, can hold multiple positions, and can play for himself and others.

Senior guard Josh Montiano and second-year shooter Roman Stewart are key players. But the X factor was rookie Peyton White, a physical and fundamental post player who plays without fear.

“Our defensive toughness starts and ends with Peyton,” Moore said. “He plays about 32 minutes every game. His stamina, intelligence and instinct are top notch.

White is the son of former longtime Crespi coach Russell White, who is now the head coach of Cal Lutheran University.

St. Francis, winners of Heritage Christian on Tuesday night, are the last local Division 1 team remaining. The Golden Knights will host Trinity League’s JSerra in the quarterfinals on Friday.

Thousand Oaks head coach Rich Endres is in his 25th year at the helm and is considering retirement, but his team is still alive despite the absence of injured star forward Caleb Chin. Patrick Saari paved the way.

Viewpoint, led by top scorer Giovanni Goree, will host Vista Murrietta in the 3AA quarter-finals following wins over Lawndale and Tustin. Burbank Providence, winner of Arcadia and Walnut, will travel to Rancho Cucamonga on the other side of the 3AA bracket.

Highland will host Millikan of Long Beach in Division 3A. Oakwood is in Artesia in 4AA. Valley Torah hosts Workman in 4A. Malibu is at Don Bosco Tech in 5AA, and Newbury Park Adventist will host United Christian Academy in the 5A quarterfinals on Saturday.