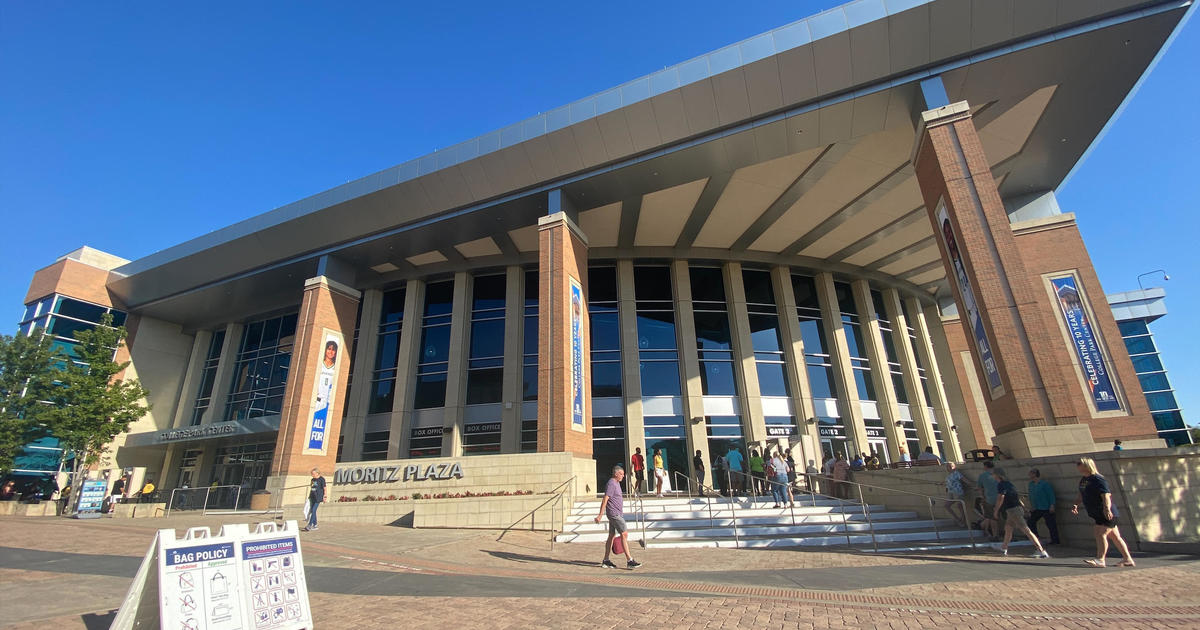 DALLAS (CBSDFW.COM) — In response to the Supreme Court’s decision invalidating Roe vs. Wadethe NBA and WNBA released a joint statement affirming their belief that “women should be able to make their own decisions about their health and their future.”

The Dallas Wings took on the Phoenix Mercury on Saturday night.

Many fans said they were grateful to the league, and the team publicly took a stand against SCOTUS’ decision.

“I really appreciated that the team I support and feel close to feel the same way I do,” said Rhonda Grundy, who holds a season ticket for the Wings.

The Wings released a statement that read: “Our organization believes that women should be able to make their own personal decisions about their health and that these freedoms should always be protected. We will continue to advocate for health equity while recognizing that reproductive rights are human rights that should be granted to all.”

Well-known companies like Starbucks, Google, JPMorgan Chase and Dick’s Sporting Goods said they would cover employee travel costs if they had to go out of state for the procedure, but most large companies in Texas and United States remained. silent on this issue.

Texas Attorney General Ken Paxton closed his office on Friday to celebrate the decision, and he said it would be an annual holiday going forward.

“This is a historic moment for the pro-life movement we’ve been working towards for 50 years,” said Rebecca Parma of Texas Right to Life. “So excited and celebrating and really, really grateful to the Supreme Court, who overturned this unfair decision in Roe v Wade and returned this authority to regulate abortion to the state.”

With public opinion on abortion still deeply divided, it’s unclear whether more companies or sports teams will speak out in the coming days. Some people believe they have a responsibility to do so.

“Any business that supports equal rights, that kind of thing, of course,” said Shelia Chatman, who attended the Wings game.

The Dallas Mavericks released a statement regarding the decision and said the team “will continue to fight for women’s rights and equality for all.”

“I think it’s a good business decision and the morally correct decision to make statements and stand up against them, especially because in the United States corporations have a lot of power and unfortunately the voices Individuals don’t always get that kind of platform,” Wings fan Katie Randolph said.

Caroline Vandergriff joined the CBS 11 News team in September 2019. She grew up in Arlington (go Lamar Vikings!) and is thrilled to be back home in North Texas.