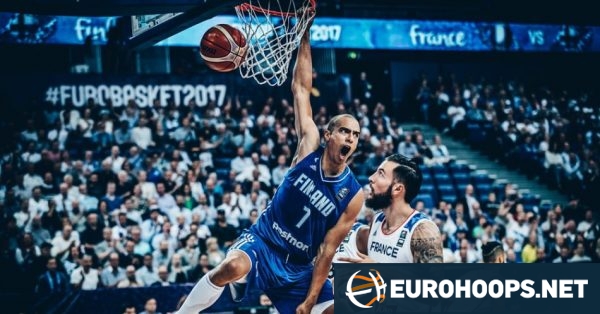 FIBA has finalized the schedule for EuroBasket 2022, as announced on Monday.

Preliminary round matches will take place in Tbilisi, Cologne, Milan and Prague with the 24 national teams qualifying split into four groups last April. Berlin will take charge of the rest of the way between the round of 16 and the league game.

According to the press release: “The official FIBA ​​EuroBasket 2022 schedule is now set after all group stage and final tournament match times have been confirmed.

The schedule was finalized after taking into consideration the preferred peak times of the four hosts, Czech Republic, Georgia, Germany and Italy, as well as broadcast partners FIBA.

The 41st edition of Europe’s flagship event kicks off on Saturday 1 September 2022 with three-time winners Spain taking on Bulgaria in the Group A opener in Tbilisi, while Germany take on France in Cologne to conclude the opening day of Group B.

Day two of the competition will see the focus turn to Group C in Milan and Group D in Prague as the remaining 12 teams begin their campaigns in a bid to be crowned European champions.

The top four teams from each of the four groups will advance to the Round of 16, with the finals taking place only in Berlin, Germany, from September 10-18. The final has been set for 8:30 p.m. local time on Sunday, September 18, with the match for third place also taking place on the same day.

Tickets are already on sale with a variety of packages offered by the co-hosts and can be purchased on their respective websites as well as eurobasket.basketball.