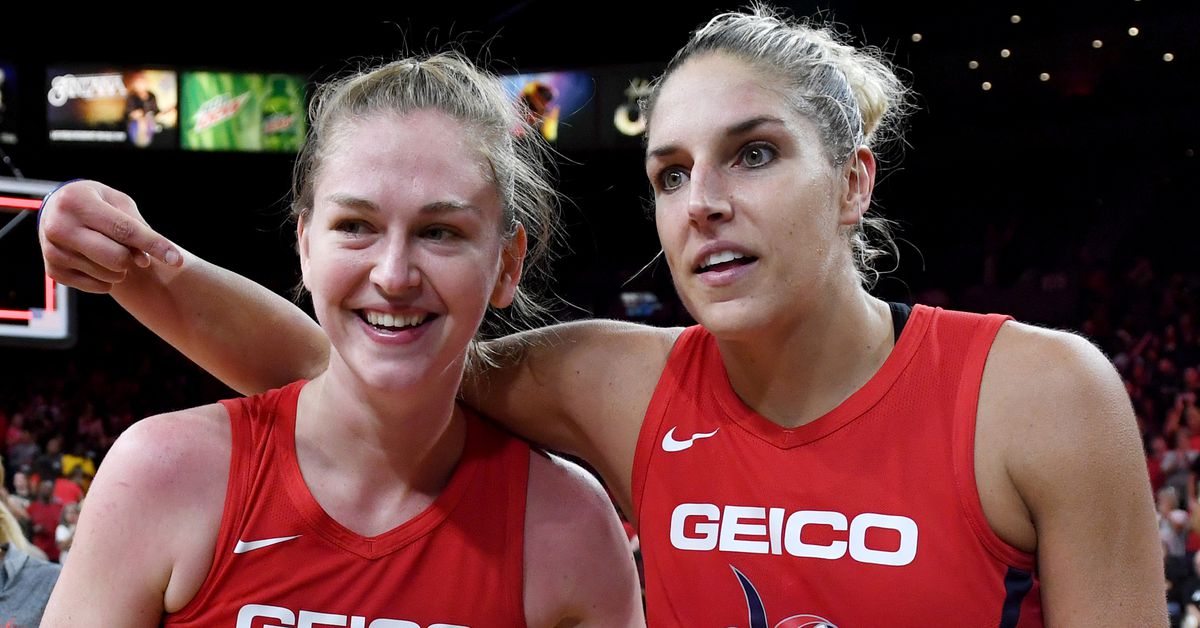 The FIBA ​​Women’s Basketball World Cup Qualifiers kick off this Thursday for USA, Belgium, Puerto Rico and Russia. The top three teams will play games in Washington while Russia will compete next week in the Dominican Republic due to visa issues with the US government.

It also gives us one last chance to give former Washington Wizards forward Emma Meesseman a big start before she plays for Chicago Sky this summer. We will try or I will try (even if it is, I don’t care!) to have something on her every day this week until Friday at 6:30 p.m. ET when Belgium face the United States at the Entertainment and Sports Arena.

Emma Meesseman and the Belgian Cats are at the MedStar Health Performance Center and ESA, which should be renamed “EMMA’S SPORTS ARENA” this week!

(Okay, I understand Events DC won’t be renaming ESA, but you get my fanboy-ish.)

That’s right, Meesseman is back in the States. And this time, she takes her teammates from the Belgian women’s national team with her. The Belgian Cats arrived earlier this week and hit the ground running training and training in the weight room at the MedStar Health Performance Center, where the Mystics, Wizards and Go-Go train.

*I.e. “but I have a question for the Belgian Cats social media manager and photographer: why did you hide the Wizards’/Bullets Championship banner?!” in Dutch.

Anyway…here are some photos, and the Bullets name is visible (BUT STILL PARTIALLY OBSTRUCTED) behind Emma in an image below.

We’ll learn more about all the teams as we get closer to qualifying.

But in any case, it’s surreal to see these fucking Belgian cats, not in Ypres, not in Antwerp, not in Brussels, not in Bruges, not in Mons. The national team that Emma made famous is here in WASHINGTON! I’m still amazed that they’re all in the same hemisphere as me right now!

The Americans made camp, apparently at Georgetown University, watching this video below, given the “Big East” signage on the ground.

Elena Delle Donne is back in limited practice for Team USA, although she won’t be playing on the team next week. She’s also not playing against other teammates, in part to be ready for the WNBA season this summer.

Washington Mystics general manager and head coach Mike Thibault, who is an assistant coach for training camp. also had no minute restrictions for Delle Donne, who has been pain free for months. Guard Ariel Atkins is also part of the camp and will likely make the squad for qualifying this week.