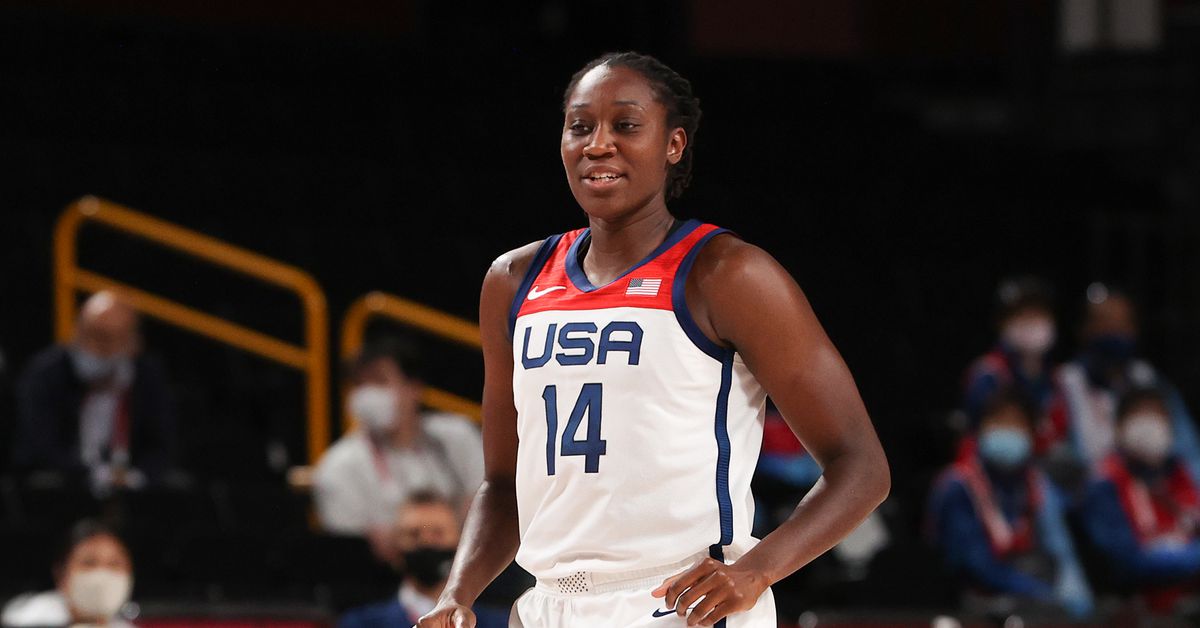 On Tuesday, USA Basketball announced that the FIBA ​​Women’s Basketball World Cup 2022 Qualifiers will be held at the Entertainment and Sports Arena in Washington. The Americans will host Belgium, Puerto Rico and the Dominican Republic from February 10-13.

Russia was originally scheduled to play in Washington, but was unable to play in America at the last minute due to travel complications and health protocols required to travel to the United States.

Here is the new schedule in light of the problems Russia is facing. Times are to be determined.

Sunday, February 13, 2022 in the Dominican Republic

Monday, February 14, 2022 in the Dominican Republic

The Americans will not play the Russians due to travel complications. Indeed, the Americans have already qualified for the World Cup by winning the 2020 Olympics last year but have yet to participate in qualifying. The records of the three remaining teams in the group (Belgium, Puerto Rico and Russia) would have ruled out their record against the United States in terms of whether or not they secure a World Cup berth.

Tickets will go on sale at a later date, according to USA Basketball.