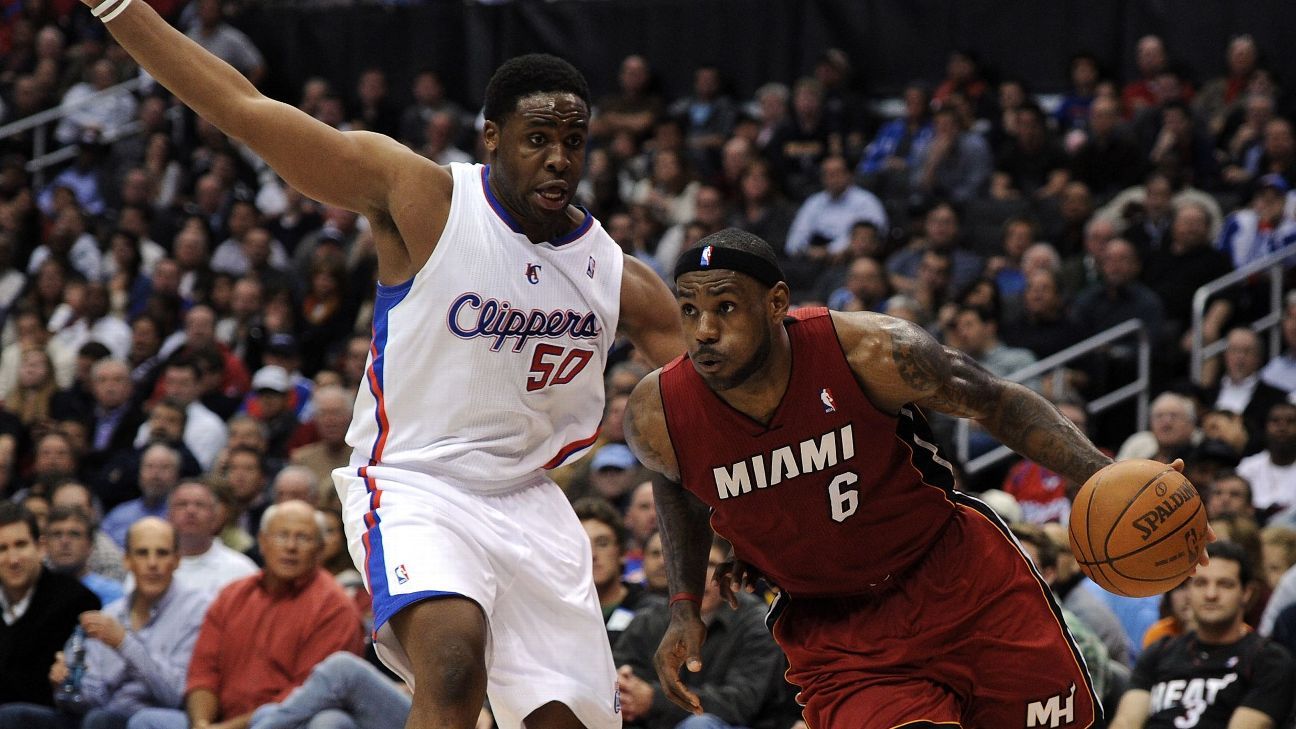 Former NBA players Ike Diogu and DJ Strawberry will have to use all their experience to help Basketball Africa League champions Zamalek in their title defense, which begins April 9 in Cairo.

The Nile Conference, this year’s BAL second leg, kicks off at the Hassan Moustafa Sports Arena on Saturday, and Zamalek’s big favorites will be under pressure from a passionate fan base.

A top-four finish in the Conference, and therefore a place in the playoffs in Rwanda in May, is almost certain. But Strawberry, formerly of the Phoenix Suns, knows winning the overall title in Kigali is what the Egyptians expect.

Strawberry told ESPN: “Everyone expects us to win it again. When you win a tournament once and come back as the defending champion, people expect you to win. again.

“They don’t know how hard it is to win a championship… You never know what’s going to happen – we might have injuries, we might have bad games.

“Now the teams are going to chase us because we are the defending champions, so there are no surprises.

And Zamalek will have a slight advantage over other teams, having played in the FIBA ​​Intercontinental Cup on home soil in February, and therefore spent much more time together compared to most BAL teams.

Strawberry added, “I really think [that Zamalek are better prepared than rival BAL teams]. We had that extra time at the ICC and after that to prepare for where we are now.

“Hopefully we can perform better. I think we’re a better team than we were back then, just because we’ve spent more time together.”

Coach Will Voigt, however, told ESPN he wished he had more time with the players to prepare. He said he would rely on players like Nigerians Diogu and Strawberry, who play internationally for Cameroon, to lead the charge.

Voigt, who started his career as an assistant coach with UT Austin and Metro State, said: “As a coach you always wish you had more time. Luckily I’ve coached Ike with the team before. national of Nigeria, so there is a certain familiarity there.

“I tried to bring in veteran players who understand Africa…DJ is another guy like that. But I wish I had two more weeks.”

The ‘best performance’ Strawberry referred to was when the White Knights didn’t do well at the ICC, as they lost 78-61 to CD San ​​Pablo de Burgos and 113-78 to Lakeland Magic.

Coach Voigt was seen on camera licking his players late in the first quarter of Lakeland’s third-place playoff game.

Diogu, who played in the NBA for seven years after being picked 9th overall in the 2005 draft, told ESPN: “One thing about Coach Voigt is he just asks you to play hard at all times.

“He’s ok with mistakes, but he’s not ok with not playing hard and we just weren’t playing hard, so we definitely upped the intensity.”

He added: “At that time, we had only been together for a week. If you’ve only known each other for a week, what product can you put on the floor?

“It reflected where we were at. It reflected the effort we were putting in. It wasn’t about talent level, it was just about effort and not competition.”

The level of talent is certainly high for this team, with a strong core of Egyptian players, and Voigt stressed that it would not be up to the “imported” big names to do the work or get all the recognition.

Voigt said: “There’s a core of guys who won the championship last year, and Anas was the defensive player in this tournament. It’s going to be as a team, and we need everyone to contribute. “