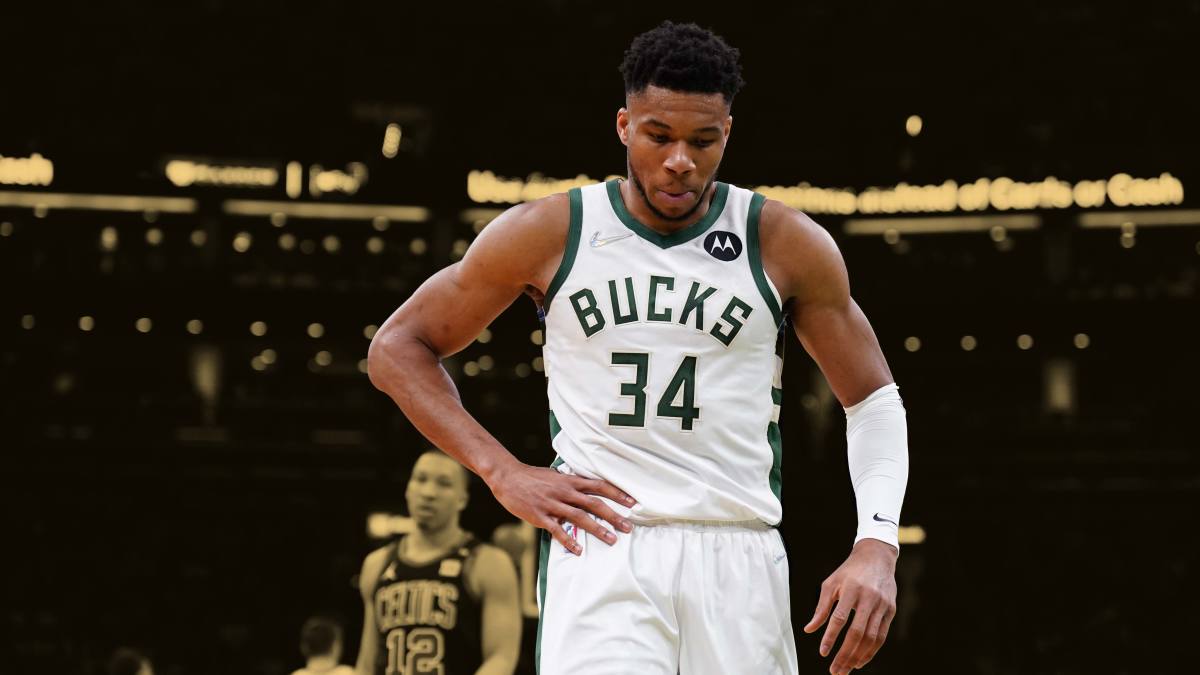 How fit are basketball players compared to other sports? – Basketball Network

Fans love to debate the different nuances of their favorite sports. Some even like to claim that their favorite is better than the others, but the truth is that most debates are impossible to measure.

When it comes to fitness, however, there’s an interesting discussion to be had. In this guide, we take a look at some statistics and opinions.

If you are the type of person who bets on sports, then between finding sports betting bonuses in new york or anywhere else in the United States, chances are you’ll study player stats, including the terrain they cover. Statistics can make your game more successful, but they can also provide many sports facts.

The physical challenges of basketball

Basketball is not really the sport where players cover the most distance. It’s not even the team sport where you run the most miles.

In a sport like football, players may be able to run almost 10 miles in a game in some situations, which is an incredible amount of ground to cover. And while basketball doesn’t, its intensity presents different forms of physical challenges.

It is very rare in basketball for players to be able to run down the court or even slow their pace. They can cover around 2.5 miles in a match, but it will be almost entirely in sprints – tennis is one of the few sports comparable to this.

Another similarity between tennis and basketball is the continual change of direction. Basketball is an incredibly fast sport and players must constantly twist, turn and change direction.

The other huge demand that comes with basketball, which few other sports have, is the demand to jump.

Did you know that most people can only jump about 20 inches? In the NBA, there are a lot of players with a vertical of around 30 inches, but sometimes you find an incredible jumper, like Michael Jordan, who had an incredible vertical of 46 inches.

The strain and demand placed on a body, along with the fact that basketball players sprint all the time, shows that it takes a remarkable physical specimen to reach the top of the sport.

Calories could be another way to measure sports against each other. It’s incredibly difficult to tell the difference between two sports without playing them at a high level. Yet we can roughly measure calories burned, which takes into account all sports performance.

Football, competitive running and tennis are the traditional sports that burn more calories or a similar number of calories. As we have already discussed, football players have to be incredibly good at covering long distances throughout a 90 minute game.

Calories burned is a metric that’s a great way to compare sports. Yet at this level of intensity, we’re talking about sports that feature incredible stars who all have the ability to burn calories to a very high degree. Of course, these superstars don’t need to lose weight either, like many of us.

This is often overlooked in the sports world. The physical demands of the sport aren’t just about the fact that participation is difficult, it’s about the ongoing relentlessness of the season.

In a basketball season at the highest level, there are at least 82 different games to play in, sometimes with a short cooldown in between. Player fitness is a measure of whether they can run and burn calories for the duration of a match and continue to perform at that high level over and over again.

It’s one of those nice debates to have as we try to figure out which sports stars are the fittest, but the truth is that footballers, soccer players and basketball players are all amazing athletes.

Basketball is a great way to stay in shape, and at the professional level, the stars are truly impressive.

How fit are basketball players compared to other sports?