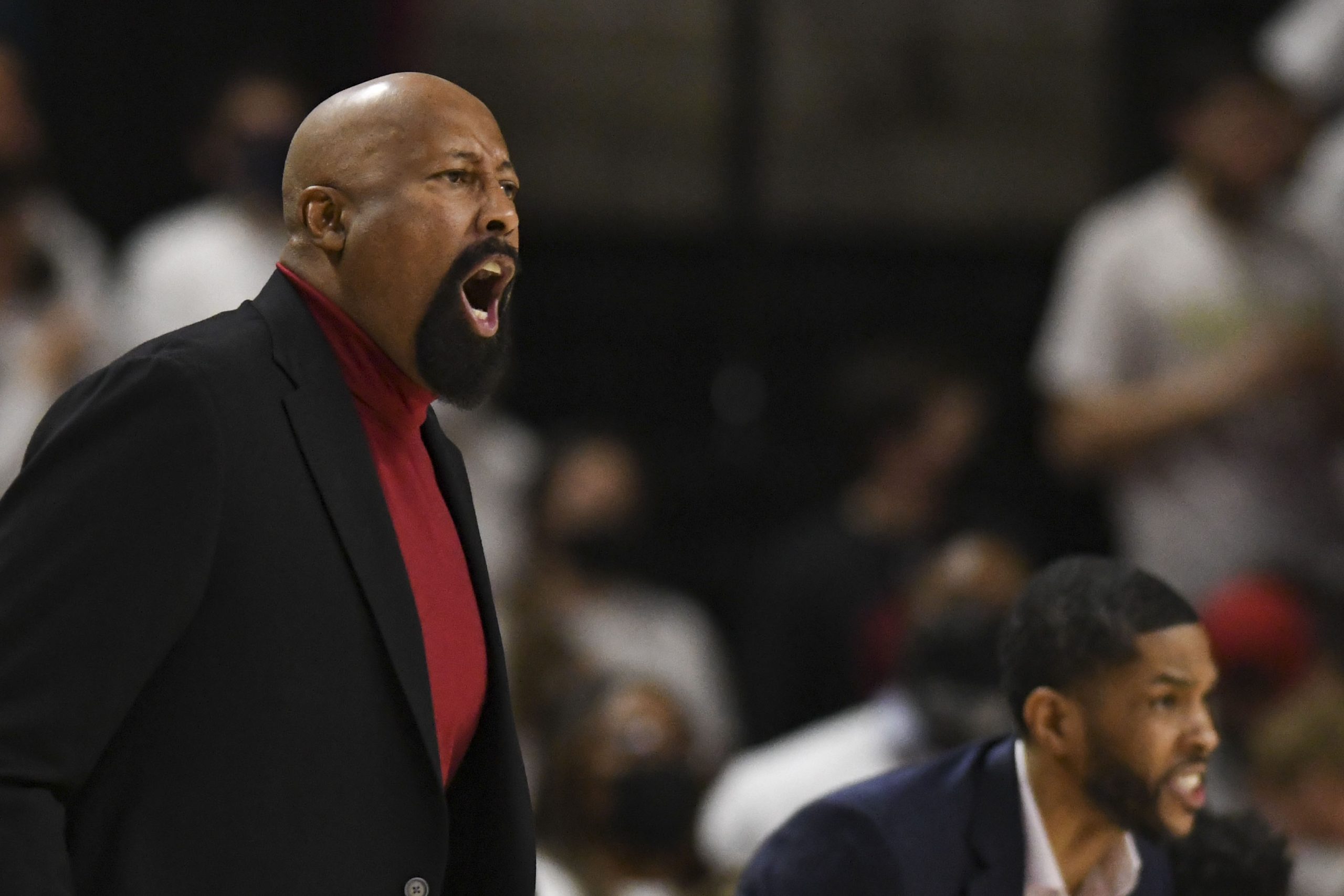 I have been asked a few times if the suspension for this suspension is three games. The UI version didn’t say it definitely wasn’t three games, but the wording was “will not play tonight”.

Also, guard Rob Phinisee is out with an injury.

The Hoosiers will play the game without a traditional point guard.

IU will not have an active point guard tonight. #iubb

Johnson was Indiana’s starting point guard, averaging 10.6 points (third on the team) and a team-high 4.5 assists per game. Stewart was also a starter, averaging 6.9 ppg (fourth on the team) to go with a team-best 45.1 three-point percentage.

From KenPom:#iubb will be greatly missed tonight…

Hoosier fans, what do you think of the suspensions? https://t.co/uqbOtWfNbQ pic.twitter.com/fhghr4Mu8F

So those are pretty big losses for Indiana, and it’s obviously crushing at their depth. And it’s a team that needs to keep winning games to boost its overall hopes, entering NET 33rd on Tuesday.

It will be interesting to see if Indiana reveals more details about what led to the suspensions.

With five top-10 men’s basketball teams, Catholic League Central is a study of parity, as well as excellence – The Oakland Press