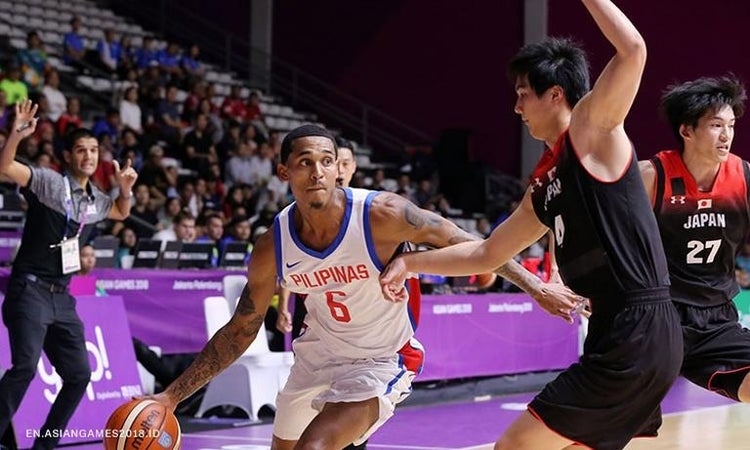 Barrios has yet to reveal the names of the PBA players as the Philippine Cup semi-finals are still underway to avoid distractions among the cagers.

The pool will begin training on Monday without Clarkson, who has yet to schedule his arrival date in the Philippines.

Gilas will kick off his fourth campaign window with an away match against Lebanon on August 25 and against Saudi Arabia on August 29 at the Mall of Asia Arena in Pasay City.

Clarkson ineligible to play as a local for Gilas in FIBA

Barrio said the SBP had agreed that the Filipino-American prop could not appear as a local player for Gilas at FIBA-sanctioned events.

“He cannot play as a local. We have already agreed to have his FIBA ​​classification naturalized,” he said at the Filipino Sportswriters Association Forum on Tuesday.

Barrios pointed out that the SBP pushed its appeal to the FIBA ​​Central Board to make the Utah Jazz guard eligible as a homegrown player, but it was shut down.

“We did our best. There was a lot of effort in our bid to make him a local player. There is no turning back,” the federation official said.

Only one naturalized player can play for a national team in FIBA ​​tournaments. With this development, current naturalized Gilas big man Angelo Kouame – who is still recovering from an ACL injury – will have to sit out when Clarkson is signed by the Philippines.