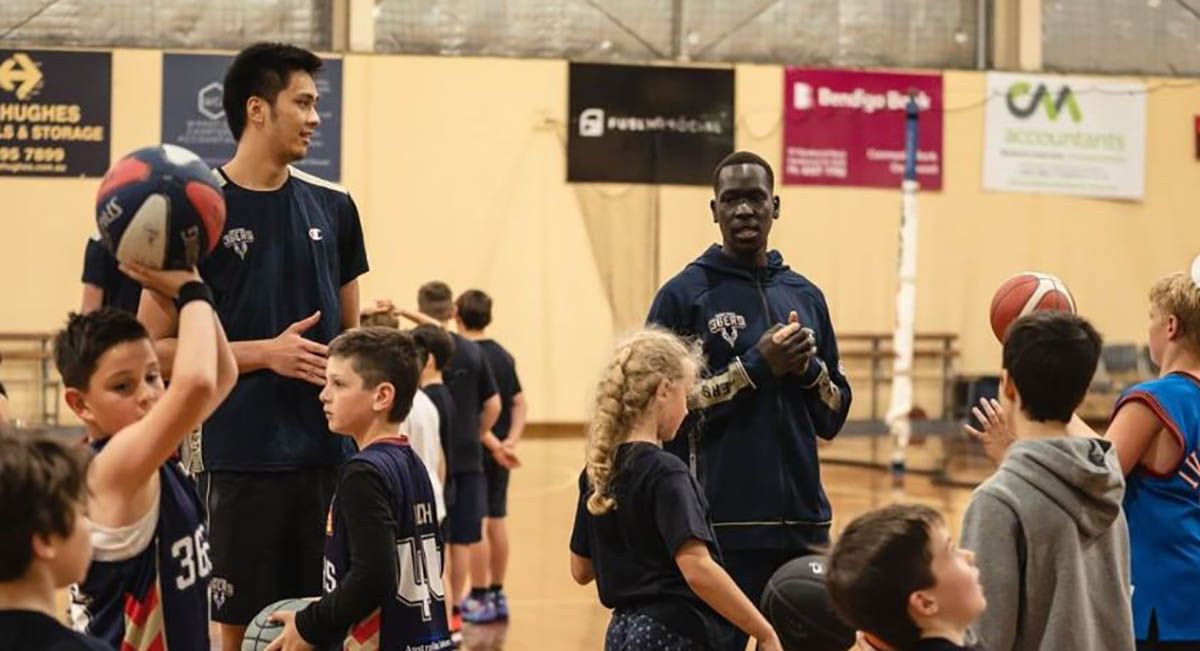 Kai Sotto has been invited by NBA teams to enter the draft, says Joel Bell

CHICAGO — There’s a “strong possibility” that Kai Sotto will be in the NBA next season.

Sotto’s agent, Joel Bell, said SPIN.ph that he is in constant communication with several NBA teams who have asked the 19-year-old phenom to enter the 2022 NBA draft.

The 7-foot-4 prodigy is expected to become the first local Filipino player to make it to the NBA once he decides to make the decision to join the draft.

However, Sotto said he still has to decide whether to make the NBA draft or spend another season with Adelaide in Australia’s NBL.

Sotto said any decision will be made after the NBL season.

His coach in Adelaide, CJ Bruton, said he expects to see his young center in the NBA very soon.

‘I’m going to have popcorn watching him and messaging him while he’s in the NBA,’ Adelaide coach said after 36ers final home game ended in loss 93-85 against the Brisbane Bullets.

After a short-lived stint with Ignite in the NBA G League, Sotto is currently enjoying a productive season with the 36ers, averaging 7.16 points and 4.53 rebounds in 15 minutes per game.

Bell said he will speak with Sotto and his family and a decision will be made regarding the 2022 NBA draft.

That decision will be made no later than April 24, the reporting deadline for the NBA Draft.

A Kenyan teenager enlisted in the women’s NBA: the standard