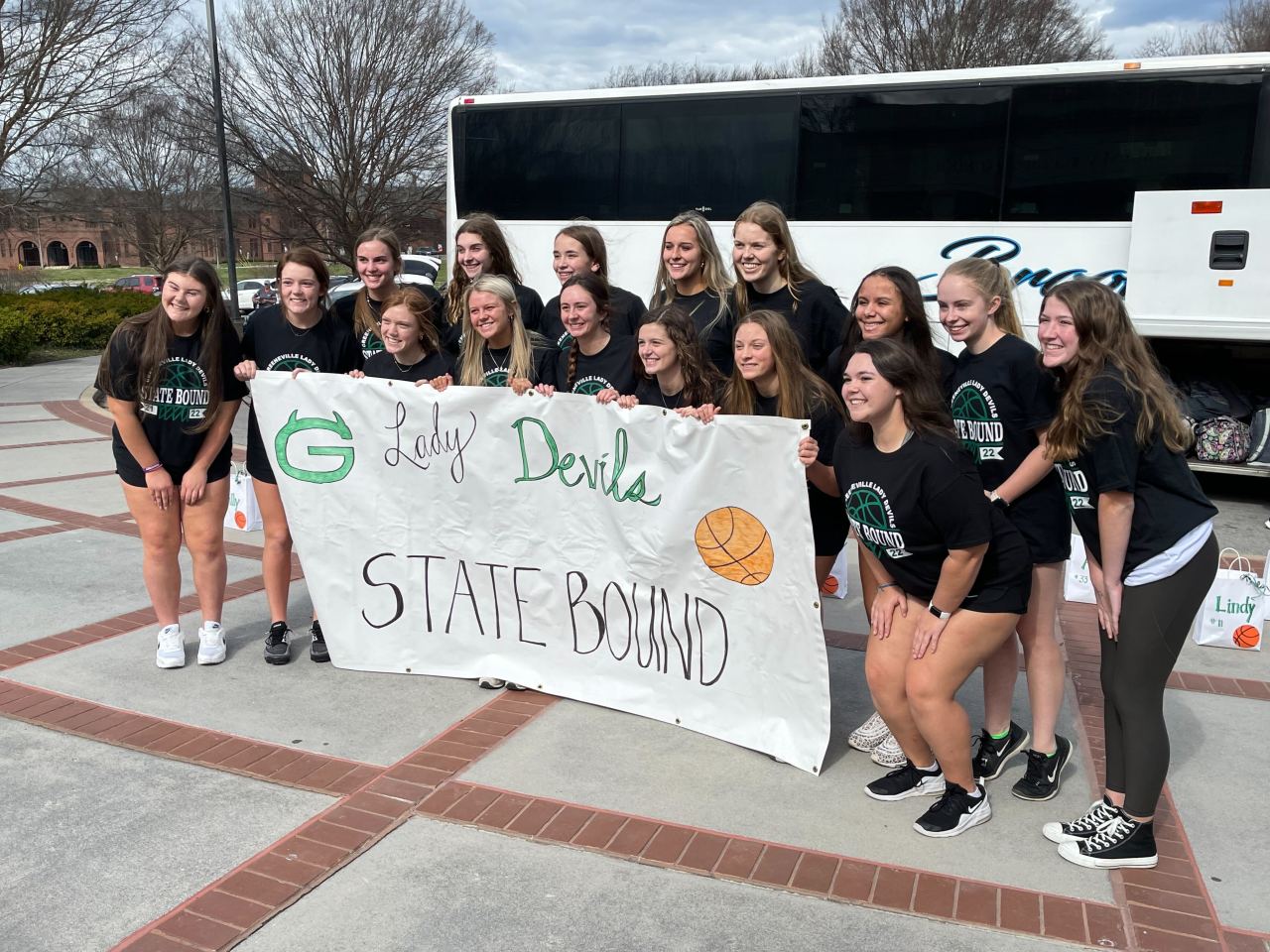 TRI-CITIES, Tenn. (WJHL) — On Monday morning, two area schools sent dozens of athletes to the TSSAA Class 3A Women’s Basketball Tournament with their best wishes as the players look forward to a string of games that could lead to victory.

The Greeneville High School Lady Devils are heading to the Middle Tennessee State University State Tournaments in Murfreesboro after Seymour fell 64-44 on Saturday in the district final. Up to the frontthe Devils (27-8) will face J. South Side (22-2) on Tuesday, March 8 at 6 p.m.

The Lady Devils are just one of the area’s high school women’s basketball teams to compete for the title.

The Lady Cyclones of Elizabethton High School, who earned their ticket after beating Northview Academy 61-19 in the district final, will also battle for the championship. The Cyclones (27-6) are scheduled to face Upperman (29-5) on Wednesday, March 9 at 10 a.m.

Later in the week, two local Class 1A women’s teams will also compete in a state title.

The North Greene Lady Huskies are also tied to the state after beating Oneida 54-41 on Saturday. The 25-12 Lady Huskies will face McKenzie High School on Thursday.

Back in Carter County, the Cloudland Highlanders Varsity Girls will continue their run for a state championship after beating Coalfield 53-49 on Saturday. Cloudland’s 15-9 team will face Wayne County on Thursday.

Across the border in Virginia, the men’s basketball tournaments will kick off as Twin Springs awaits the Virginia High School League (VHSL) semifinals against Auburn High School.

Other Virginia High School Teams — Gate City and Wise Central — will compete in round five of the VHSL Class 2A Semifinals at the David J. Prior Convocation Center at the University of Virginia (UVA) Wise beginning at 7 p.m.