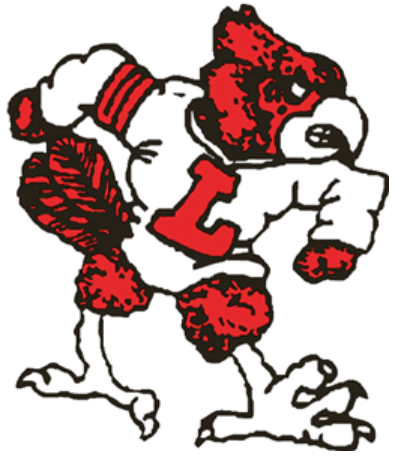 Look no further. Check back daily for our updated dashboard.

Attention coaches: If you would like your results included in the daily recaps, send your stats to sports@times-gazette.com.

KNIGHTS INVITATION Led by first-place heavyweight Travis Owen, Black River finished 12th out of 15 teams. Charlie Wells was second at 175 pounds for the Pirates, while Joe Dennis was fourth at 106.

NORTHWEST 94, RITTMAN 86 (2OT) Brett Alberts and Alex Ciolek were tight when it mattered most as Northwestern earned a double overtime win over Rittman in a Wayne County Athletic League battle. The pair combined for 17 points in both overtime to lead the Huskies. Alberts capped a 34-point outburst with eight in the second OT. Alberts also had 10 assists and 10 rebounds, finishing with a triple-double. Ciolek drained four free throws and knocked down a bucket to close out a 21-point effort. Ethan Siders finished with 15 points, including the bucket to force the second overtime. Luke Wright was also key for NW with eight points and 11 rebounds, and Brandon Barnette finished with 12.

WAYNEDALE 74, HILLSDALE 46 Waynedale knocked down Hillsdale in a WCAL matchup. The Falcons were led by Cole Sinnett with 16 and Caden Fickes with 10. Braylen Jarvis added seven.

ASHLAND 48, MOUNT VERNON 25 Ashland improved to 16-4 in doubles with a win over Mount Vernon in Ohio Cardinal Conference action. Griffin Adkins (138 pounds), Ashden Maffett (150), Angelo Seitz (165) and Brady Welch (175) all won their pin games for the Arrows, who won four other weight classes by forfeit.

SMITHVILLE 74, HILLSDALE 36 Six different players got into the scoring act as Smithville used a balanced offense to defeat Hillsdale in WCAL action. The Falcons were led by Sydney Elliott with 12 points, while Lacey Fickes scored 10.

SMITHVILLE 75, NORTHWEST 58 Smithville eliminated Northwestern in a Wayne County Athletic League battle. The Huskies were led by Brett Alberts with 18 points and Alex Ciolek with 17.

This article originally appeared on Ashland Times Gazette: Dashboard: all your high school sports results in one place