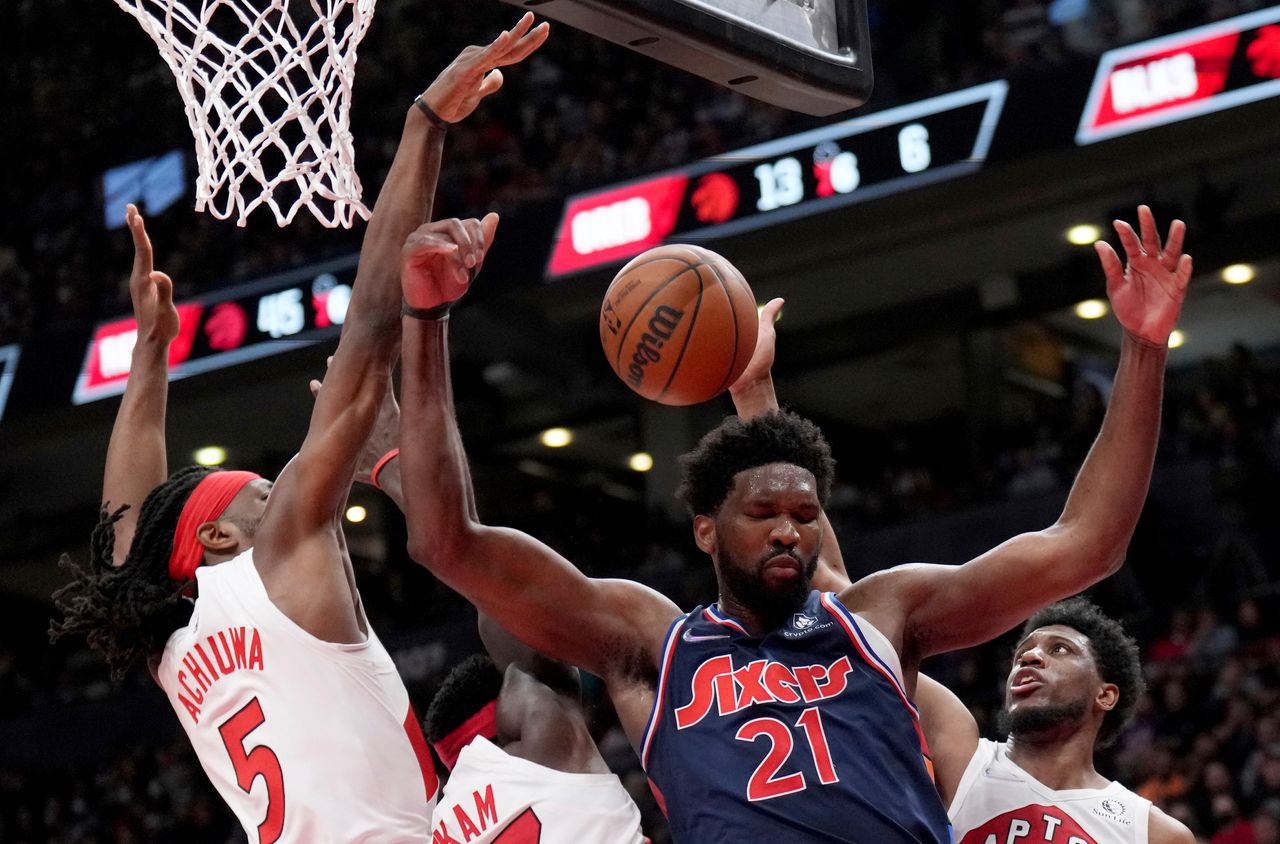 Philadelphia 76ers star Joel Embiid, originally from Cameroon, is working on changing nationality to play for France ahead of the 2024 Olympics.

French television and radio channel RMC Sport reported that Embiid “has taken administrative steps to obtain French nationality and be able to play with the French basketball team”, according to Google translate. The Philadelphia Inquirer previously reported the news.

“In basketball, FIBA ​​rules allow only one naturalized player per national team,” according to the French report. “If Embiid, who has family in France, obtains his naturalization, he will therefore be able to play with [NBA players] Nicolas Batum, Rudy Gobert and Evan Fournier…”

France also has 7ft 2in Victor Wembanyama, the prospect who could be the No. 1 pick in 2023.

“Joel Embiid in the France squad alongside Rudy Gobert and rising prospect Victor Wembanyama – at the Olympics IN France – would be a problematic line-up of frontline players for @usabasketball to counter “, Tweeted Marc Stein, veteran NBA journalist.

The 7-foot Embiid is currently sidelined for the Sixers playoff series with the Heat which begins Monday night in Miami with a fractured right orbital bone and a mild concussion, but the he team would be optimistic he could return for Games 3 and 4 of the playoffs Friday and Sunday in Philadelphia.

Embiid was an NBA MVP finalist and NBA scoring champion this season (30.6 ppg). He played 13 games with at least 40 points and 10 rebounds, the most in a season since the ABA/NBA merger.

Thank you for relying on us to deliver journalism you can trust. Please consider supporting us with a subscription.

Adam Zagoria is a freelance journalist who covers Seton Hall and NJ college basketball for NJ Advance Media. You can follow him on Twitter @AdamZagoria and check out his website at ZAGSBLOG.com.