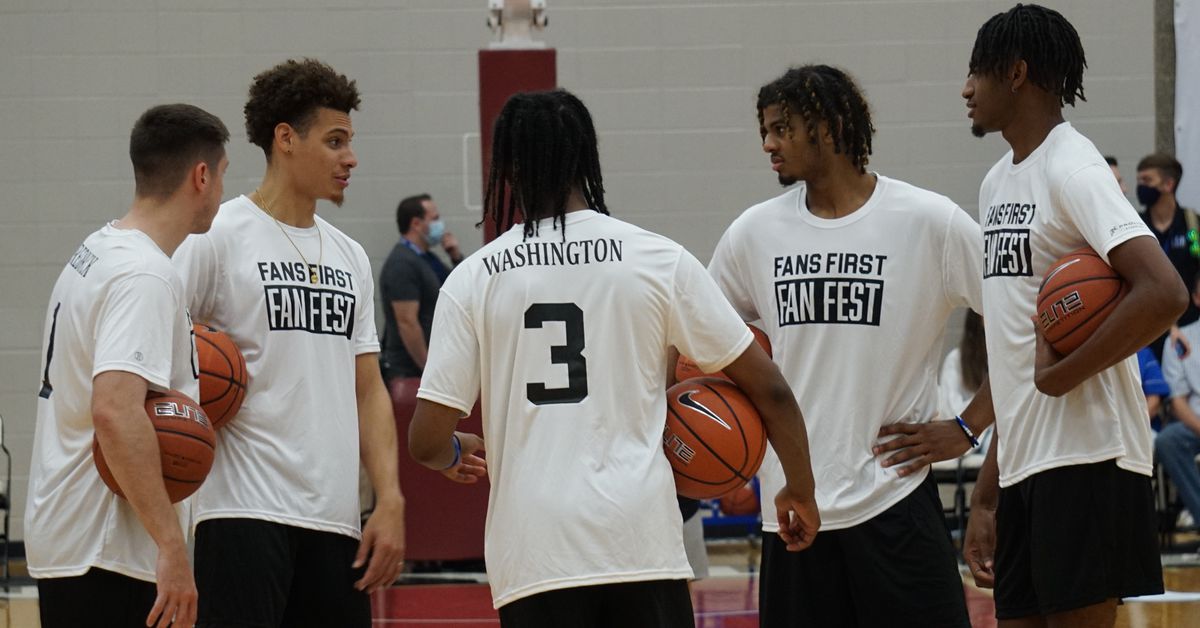 With the college basketball season just weeks away from the start of games, NBA scouts and executives have been making some early assessments to find out who they’ll be keeping their eyes on when the season begins.

On Tuesday, ESPN draft gurus Jonathan Givony and Mike Schmitz released their update ranking of the top 100 playersand a few Kentucky Wildcats made the cut for the 2022 NBA Draft.

The list for the UK includes rookie TyTy Washington ranked 16th and Daimion Collins ranked 19th. Both players have long been considered the team’s top draft prospects this year, and that trend continues as the season is about to begin.

For players like Keion Brooks Jr, Oscar Tshiebwe, Davion Mintz, Kellan Grady and Sahvir Wheeler, that means if those rankings were to continue, they wouldn’t hear their names called on draft night. Everyone but Grady and Mintz could return for next season as both players enter their final year of eligibility.

After a solid few days of practice and practice in front of scouts, I’m sure several players have piqued the interest of multiple NBA teams, who will be watching closely to see how they perform when play begins.

Here’s a quick list of the scheduled first rounds according to ESPN:

Will any other Kentucky players work in the top 100 by the end of the season? If John Calipari allows his team to be a “speed team”, then there should be several more names on this list once it’s updated later in the season.