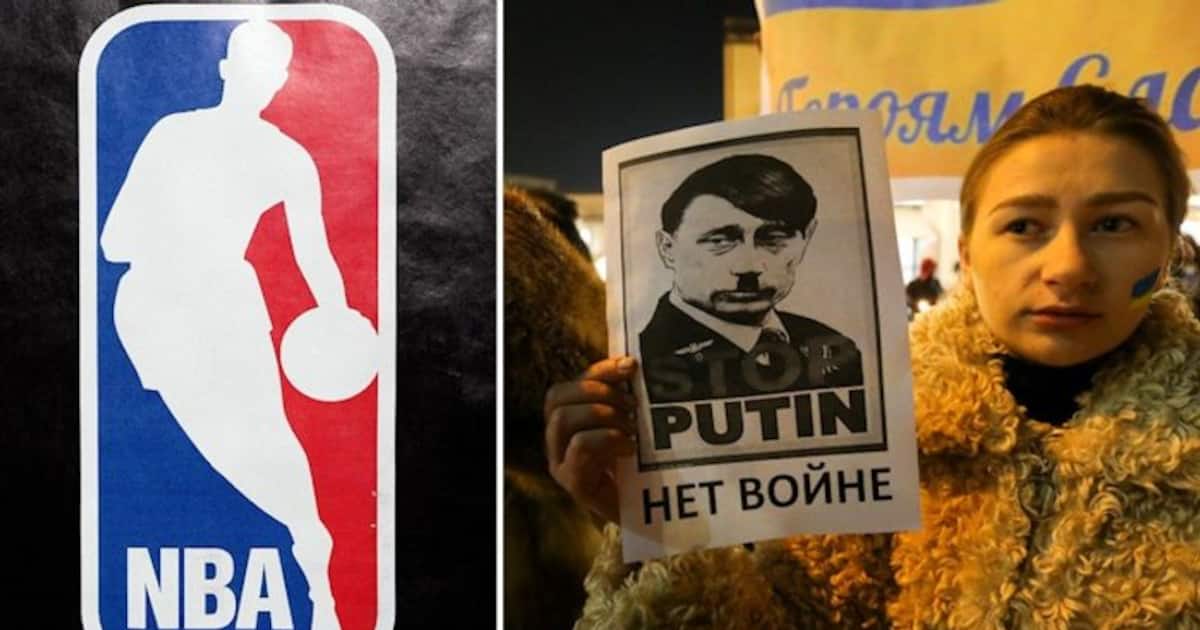 Even as Russia continues to wage war on Ukraine, several sports leagues around the world have severed ties with Moscow, with the famed NBA basketball league being the latest to join the list.

According to Sports Business Journal’s Mark Burns, an NBA spokesperson has confirmed that it has suspended all business activities in Russia, including the distribution of digital and broadcast content, with no return period.

Sacramento Kings center Alex Len and Toronto Raptors wing Sviatoslav Mykhailiuk, the only two Ukrainian players in the NBA, previously issued a joint statement condemning the Russian invasion and calling for peace, while the Former Boston Celtics center Enes Freedom has called for a complete ban on Russia from the international sports community.

The decision to suspend commercial activities in Russia is unlikely to have serious financial consequences for the NBA, which currently has no active Russian players. However, basketball’s biggest league joining other sports governing bodies in sanctioning Russia is nonetheless a huge boost in the arm for those who support Ukraine.

Here is a list of some of the actions taken against Russia by various sports associations:

FIFA and UEFA have banned the Russian national football team from participating in international competitions, including the 2022 World Cup in Qatar.

UEFA have moved their Champions League final on May 28 from Saint Petersberg in Russia to Paris.

The NHL has suspended all commercial activities in Russia.

The IOC has recommended that all Russian athletes be banned from international competitions.

World Athletics has banned all Russian track and field athletes from international competitions and withdrawn from the country’s events.

The ISU has banned all Russian figure skaters from international competitions.

The FIS has banned all Russian skiers from international competitions.

The ATP, WTA and ITF have suspended all events in Russia and are playing all Russian tennis players as neutral athletes.

The four major boxing organizations have stopped sanctioning matches in Russia, and the WBO may remove Russian boxers from its rankings.

Formula 1 has removed the Russian Grand Prix from its 2022 calendar.

EA Sports has removed all Russian teams from its FIFA video game series.

The International Judo Federation has stripped Russian President Vladimir Putin, a great judo fan, of his role as honorary president.

This wave of bans and sanctions from sporting communities around the world is indicative of the pariah status Russia has earned for its widely condemned invasion of Ukraine. While isolating Russia from the world of sport is not a big concern for Moscow at the moment, it serves as a reminder of how furious the international community is with Vladimir Putin’s decision.