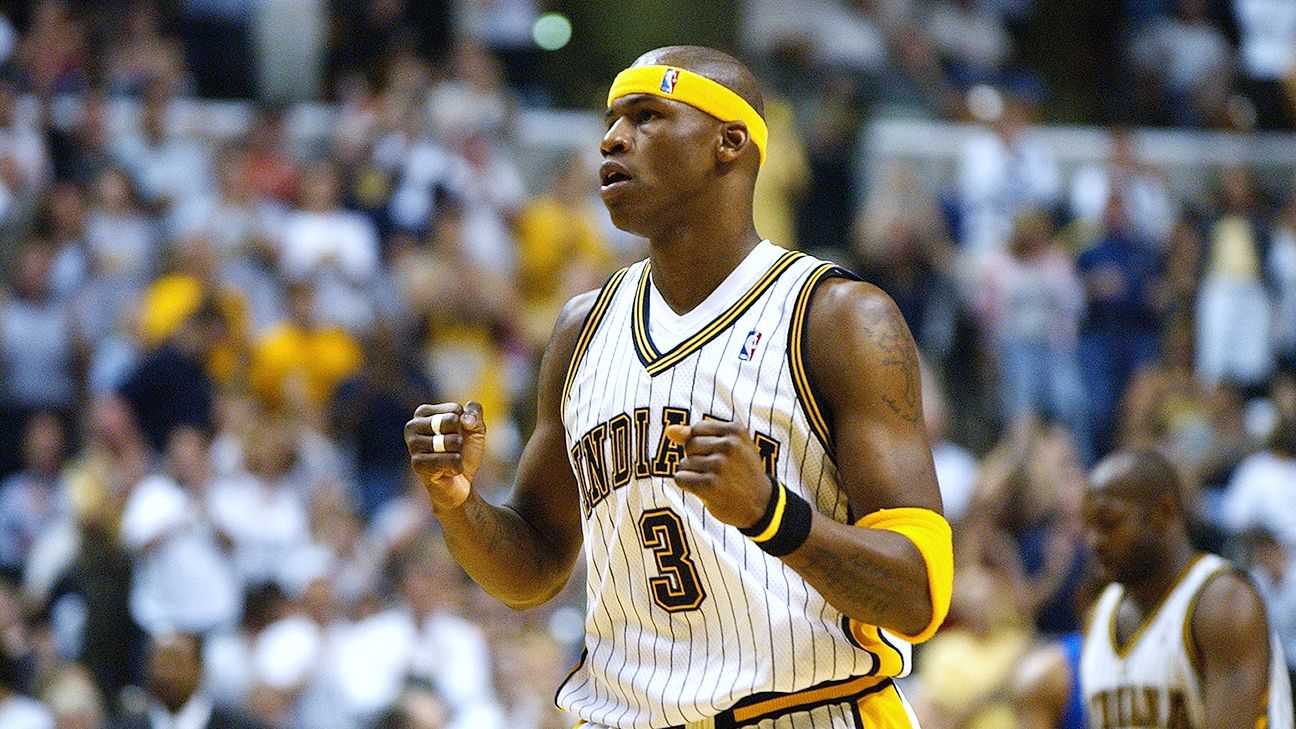 While acknowledging that more work needs to be done to promote diversity in basketball coaching, the former Indiana Pacers forward said the problems in his sport aren’t as severe as football’s.

Harrington, who will coach the Tigers on their Basketball Africa League debut in April, told ESPN: “I think there’s always work to be done, but you see the diversity [in basketball coaching]to the right?

“The NBA has never had this problem that the NFL constantly has. With the NFL, for me at this point, it’s a bit embarrassing.

“I take my hat off to the NBA. They did a much better job than the NFL even tried to do.”

However, his current role with the Cape Town Tigers is his first coaching job with significant responsibilities. The Tigers qualified for the second season of the BAL, an annual continental tournament organized by the NBA and FIBA.

Brian Flores, who was fired by the Miami Dolphins in 2021, filed a lawsuit this month against the NFL, New York Giants, Denver Broncos and Dolphins, alleging racial discrimination.

Harrington suggested the scarcity was the result of the ineffectiveness of the Rooney Rule, which was established in 2003 to ensure ethnic minority candidates are interviewed for NFL head coaching and top operational positions. At the time of its adoption, there were three black head coaches in the league.

Harrington said: “We were talking about this Rooney rule 15 years ago. Yet it’s the same conversation.

“They [the NFL] try to say they have five minority coaches. I respect that, but in the end we want to start [with] specifically black [coaches]because it’s 70% black players [in the NFL]not minority players.

“Those are cute ways they try to work around problems. As long as they don’t stop doing it, there will always be problems.”

Harrington, who established himself in business through his cannabis company, Viola Brands, says he dreams of one day owning an NBA franchise. Although he plans his long-term future in entrepreneurship rather than coaching, he says he was convinced to try his hand at BAL by his former coach, Tigers co-owner Raphael Edwards.

The Tigers will play their first BAL game against Petro de Luanda in Cairo on April 10. If they seal a top-four spot in the six-team Nile Conference, they will advance to May’s qualifiers in Kigali, Rwanda.