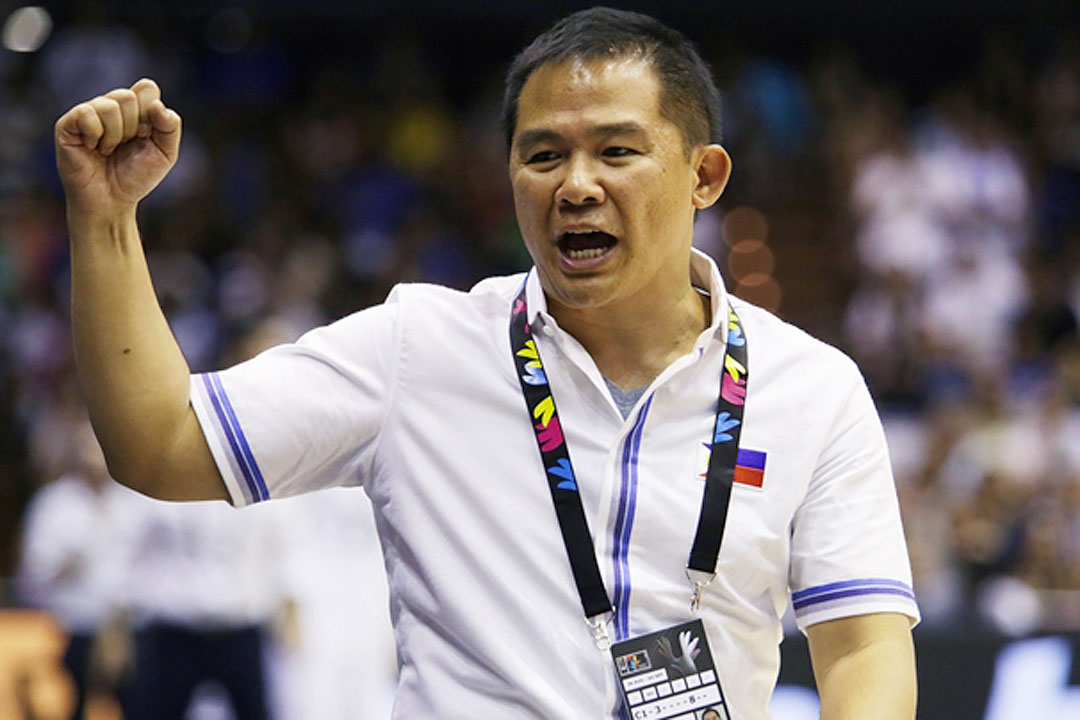 GILAS Pilipinas relishes a chance to scout and prepare as New Zealand and India take center stage in the opener of Group A matches in the Asian qualifiers for the 2023 International Federation World Cup Basketball (FIBA) at the Smart Araneta Coliseum.

The Philippine team, reduced to spectator status for the moment after the withdrawal of its opponent of the first day South Korea, will not play until tomorrow against India at 3 p.m.

India, led by NBA G League star Princepal Singh, and New Zealand also lock horns at 3pm today before meeting on Monday for the final day of the window.

Gilas meanwhile, will take a break on Saturday before returning to action against New Zealand on Sunday at 7 p.m.

The Nationals were supposed to play a dreaded four-game in five-day schedule through Monday, but South Korea pulled out at the last minute due to coronavirus disease 2019 (COVID-19) concerns in their squad before departure for the Philippines.

Gilas is expected to name his final 12-man roster ahead of each game against India and New Zealand from the 15-man squad he brought to the Novotel-Smart Araneta Coliseum bubble earlier this week.

“Our preparation is our health to stay mentally and emotionally focused no matter the schedule,” Reyes said. — John Bryan Ulanda

A youngster hopes for a slam dunk in the NBA