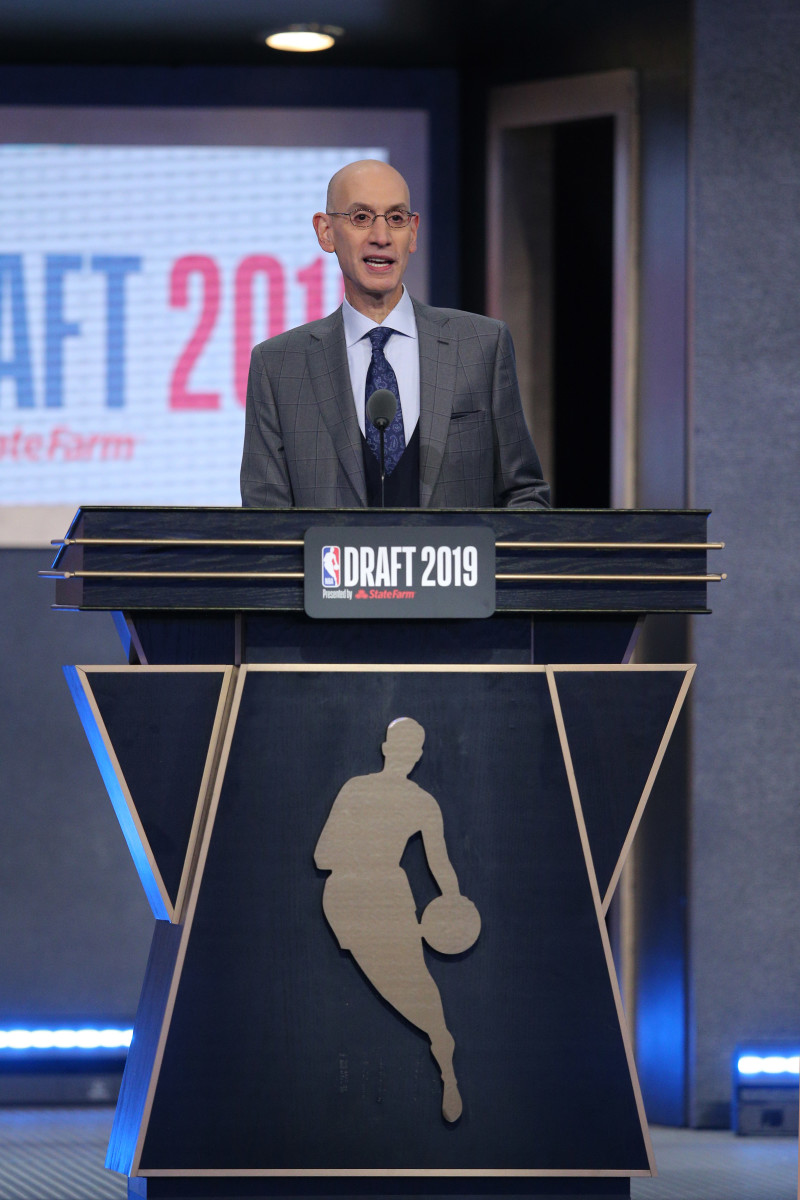 Another high-potential Serbian is on his way to NBA stardom.

Nikola Jovic is a top-25 pick who could be drafted earlier, based on his previous draft workouts.

No, not two-time reigning NBA MVP Nikola Jokic, it’s Jovic, an 18-year-old rising star looking to make a name for himself.

Jovic played in the Adriatic League for Mega Mozzart, where he averaged nearly 12 points and over four rebounds in nearly 30 minutes per game.

Jovic also has a solid national team experience playing for the Serbian senior national team in the last FIBA ​​U19 World Cup. He was named to the All-Tournament Team which included fellow projected first-round picks Chet Holmgren and Jaden Ivey.

Jovic is listed as a 6-foot-10 forward where his vast combination of skills has intrigued NBA scouts. The use of ball handling, shot making, which includes dynamic 3-point abilities, and size coupled with confidence opened the eyes of scouts. However, Jovic only started gaining recognition in March 2021, when he posted a stat line of 29.3 points and 10.5 rebounds per game while playing for ANGT Belgrade.

A lottery selection would make him the first Serb drafted in the lottery since Darko Milicic in 2003.

The Thunder have never been shy about launching young overseas projects with their first-round picks. Most notably, players like Aleksej Pokusevski.

Jovic fits the mold of an OKC draft pick and meets several OKC needs, including height and length.

Despite being ranked the 23rd overall prospect by ESPN, the Thunder could go with him with their last of two lottery picks, pairing him with another top talent.

Pair Jovic with Shai Gilgeous-Alexander, Josh Giddey, Lu sleepsand others could set up the Thunder for future success.

Want to join the discussion? Like SI Thunder on Facebook and Follow us on twitter to stay up to date on all the latest Thunder news. You can also meet the team behind the cover.