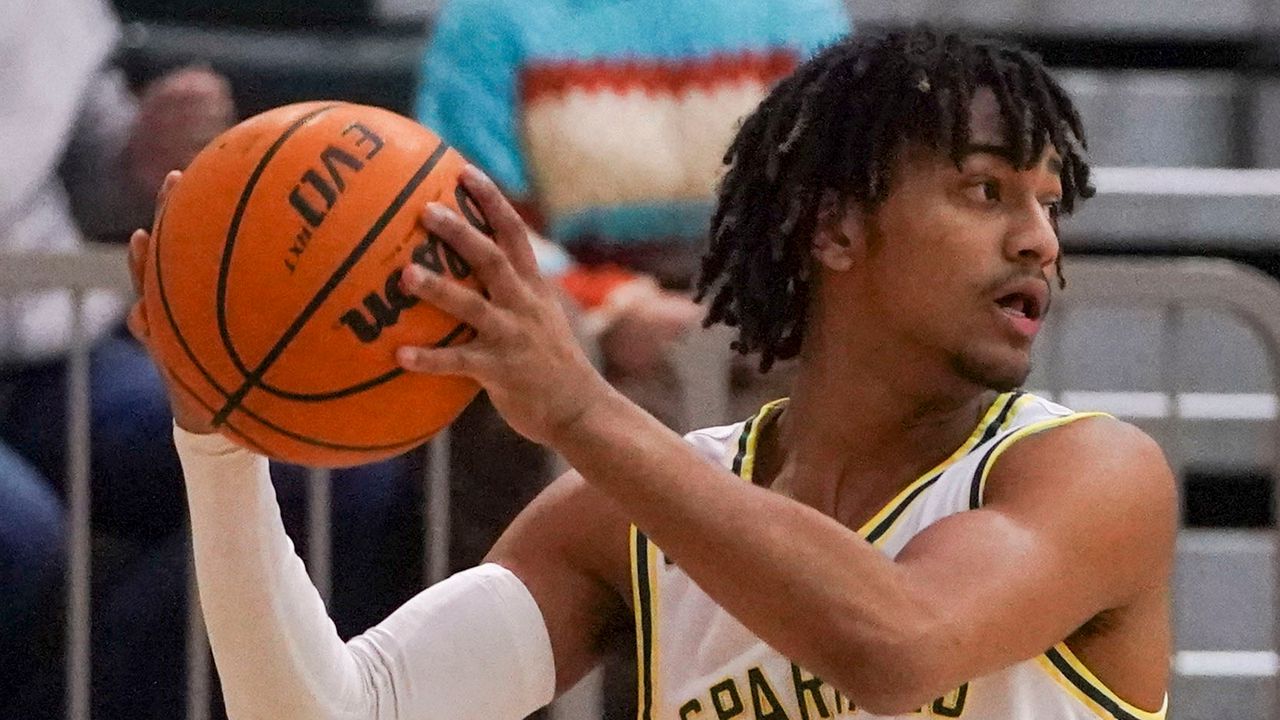 the AL.com Power 10 ranks the best men’s basketball teams in the state, regardless of classification.

The survey will be updated weekly.

The lean: The defending 7A champions are having another strong year. Oak Mountain beat Oxford 47-42 and Tuscaloosa County 54-52 last week. Wilder Evers had 19 points and 9 rebounds against Oxford. Matthew Heiberger had 16 points, 5 rebounds and 3 assists against Tuscaloosa County. The Eagles have lost one game since November – a 50-48 defeat at Ramsay on December 22.

The lean: Colin Turner led the Jaguars last week to wins over McAdory, Pelham and Gadsden City. He scored at least 10 points and had at least 8 rebounds in every game. Spain Park’s losses in the state came to Grissom, Hoover and Hazel Green.

The lean: The Senators participated in the Huntsville City Classic over the holidays, winning the championship by defeating Grissom 62-53. Last week, Sparkman knocked out Hazel Green 53-45. Calen Lightford is averaging 16 points per game to lead the team.

The lean: The Yellow Jackets are the No. 1 team in Class 6A. They are led by reigning Gatorade Alabama Player of the Year and the team of Barry Dunning Jr. Arkansas signing Phillip Murphy also has an extensive roster. McGill won three games over the weekend in the Sugar Bowl Prep Classic. They shared a pair of games with Class 7A No. 1 Baker and also had victories over Hoover (62-58) and Williamson (70-53).

The lean: The No. 1 Class 7A team won their 11th straight game over the weekend, beating Davidson 68-53. Sophomore Labaron Philon continues to be one of the best players in the state in all rankings. The Hornets shared a pair of games with Class 6A No. 1 McGill-Toolen. They also have an 81-67 pre-Christmas win over Sparkman on their resume.