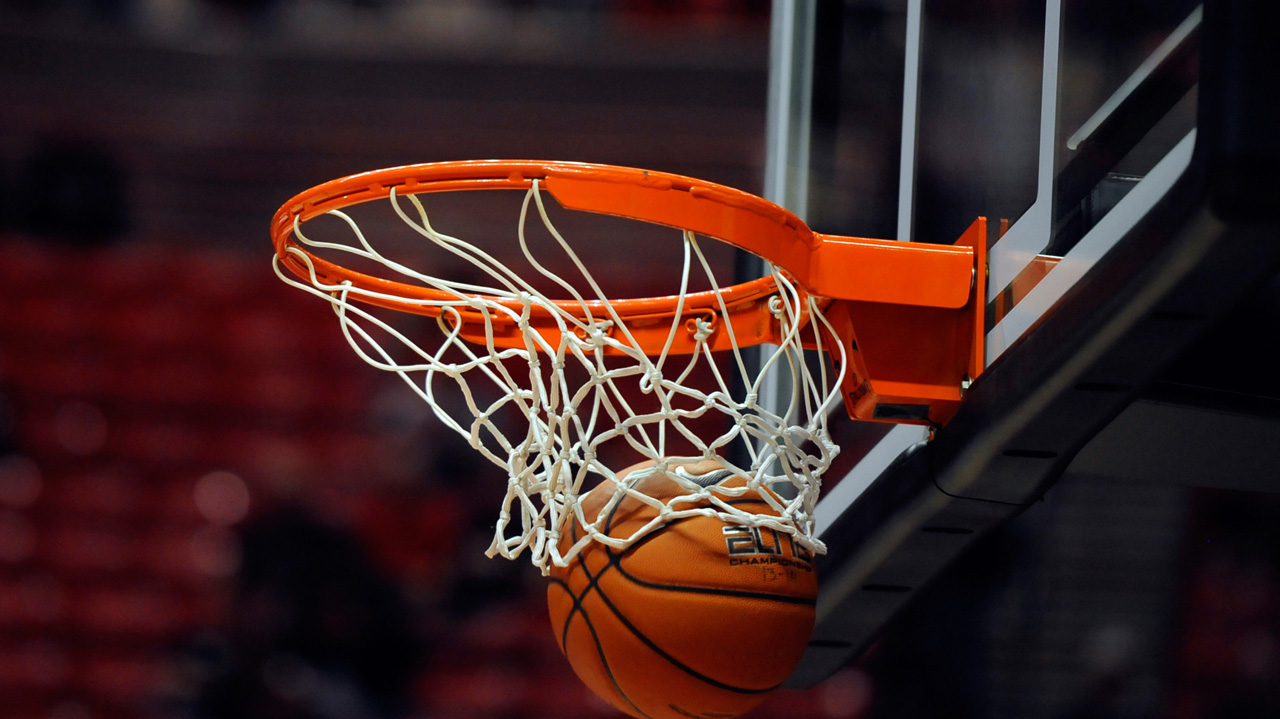 Senator Philip Aduda has pledged to support basketball players in the Federal Capital Territory (FCT), Abuja, in their pursuit of fame and better fortune in the game.

Speaking at the just-concluded Mark D’Ball Basketball Championship in Abuja, Aduda, one of the invitees, said he would join forces with the competition organizers to improve the FCT player count and of the country in general.

“There is the need to perpetuate this championship and to develop the game in the FCT. Sustainability is key to game development,” Aduda said.

At the end of the competition, the Nigeria Customs Ladies won the tournament beating First Bank of Lagos 54-49. The Championships final drew a huge crowd, which was also entertained by some of the country’s A-list performers.

Speaking on the championship, the initiator, Igoche Mark, said the organizers, New Face of Basketball Movement, want to revamp domestic basketball in Nigeria.

“We are working hard so that the game of slam and dunk does not remain tame again.

“Now is the time for all credible stakeholders to join me in developing the national game. Very soon we will bring players together for another top level basketball championship like the European Basketball League and the American NBA,” he said.