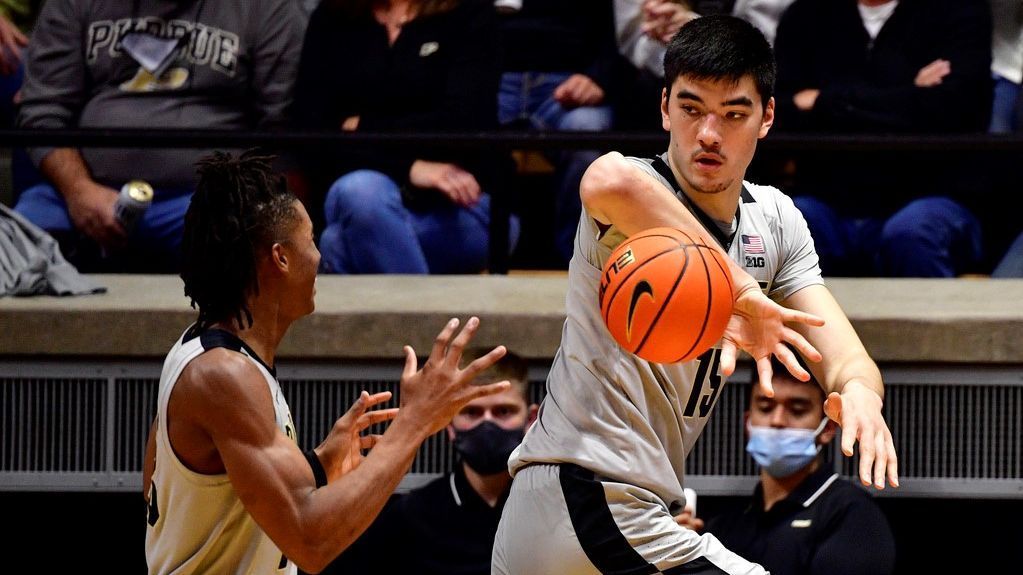 The watch list for the John R. Wooden Award was reduced from 25 to 20 names on Monday, with seven of the remaining 20 players coming from the Big Ten.

Ivey and Edey are one of two pairs of teammates on the revised roster, joining Gonzaga standouts Chet Holmgren and Drew Timme.

A full look at the Wooden Award Mid-Season Top 25:

Veteran guard Goran Dragic could be moved before trade deadline