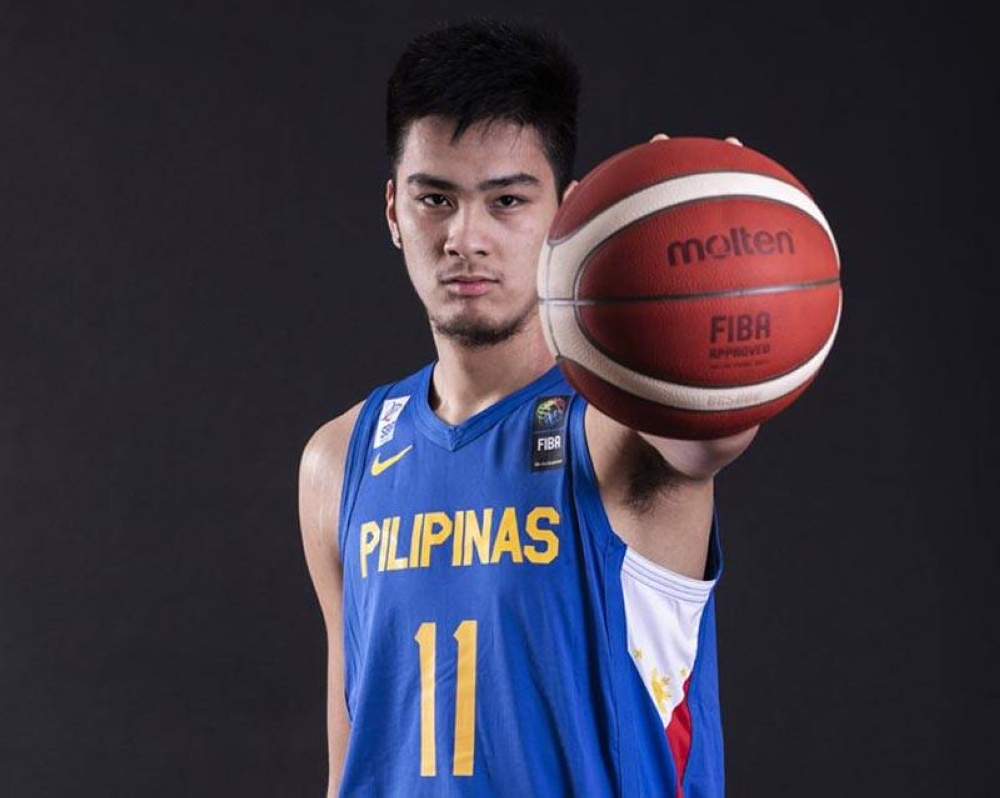 Sotto declares himself for the NBA Draft

(UPDATE) FILIPINO basketball prodigy Kai Sotto announced on Thursday that he will be making his name available for the 2022 NBA Rookie Draft.

“I have declared myself for the 2022 NBA draft. Please pray for me and support me in my quest to fulfill my ultimate dream,” Sotto wrote in an Instagram post.

The 7-foot-3 Sotto threw his name into the rookie draft following his first professional season with the Adelaide 36ers of Australia’s National Basketball League. The 19-year-old Filipino averaged 7.5 points, 4.4 rebounds, 0.8 blocks and 15.2 minutes per game during his rookie year.

“Thank you Adelaide! Thank you Australia! It’s been an unforgettable year! To the management of the 36ers, my teammates, my coaching staff and my agent Joel Bell, I’m a better man and a better professional player than ever before. one year old because you all took me under your wing and challenged and mentored me to live up to expectations,” Sotto said in the post.

“To all the fans, old and new, who support and even travel to games, and who have lifted me on this incredible journey, I am so blessed and inspired when I read your posts and hear your cheers!”

Sotto played high school basketball for Ateneo in the UAAP and was named Season and Finals Most Valuable Player in 2018.

In March 2019, Sotto, who also played for Gilas Pilipinas Youth teams, traveled to the United States to hone his skills at The Skill Factory while completing high school at Miami School in Hamilton, Ohio.

Many college teams tried to recruit Sotto, but he opted to play for Team Ignite in the NBA G-League in May 2020. However, Sotto did not actually play in the G-League after opting to s dress for the national Gilas Pilipinas. team in the FIBA ​​Asia Cup 2021 Qualifiers instead.

He will join four other NBL players – Luke Travers of the Perth Wildcats, Hugo Besson and Ousmane Dieng of the New Zealand Breakers and Tom Digbeu of the Brisbane Bullets – in the 2022 NBA draft scheduled for June 23.

“Why do… you only cater to basketball players” | Jamie Foxx Hints Stephen A. Smith Records His Worst Holds For Black Athletes