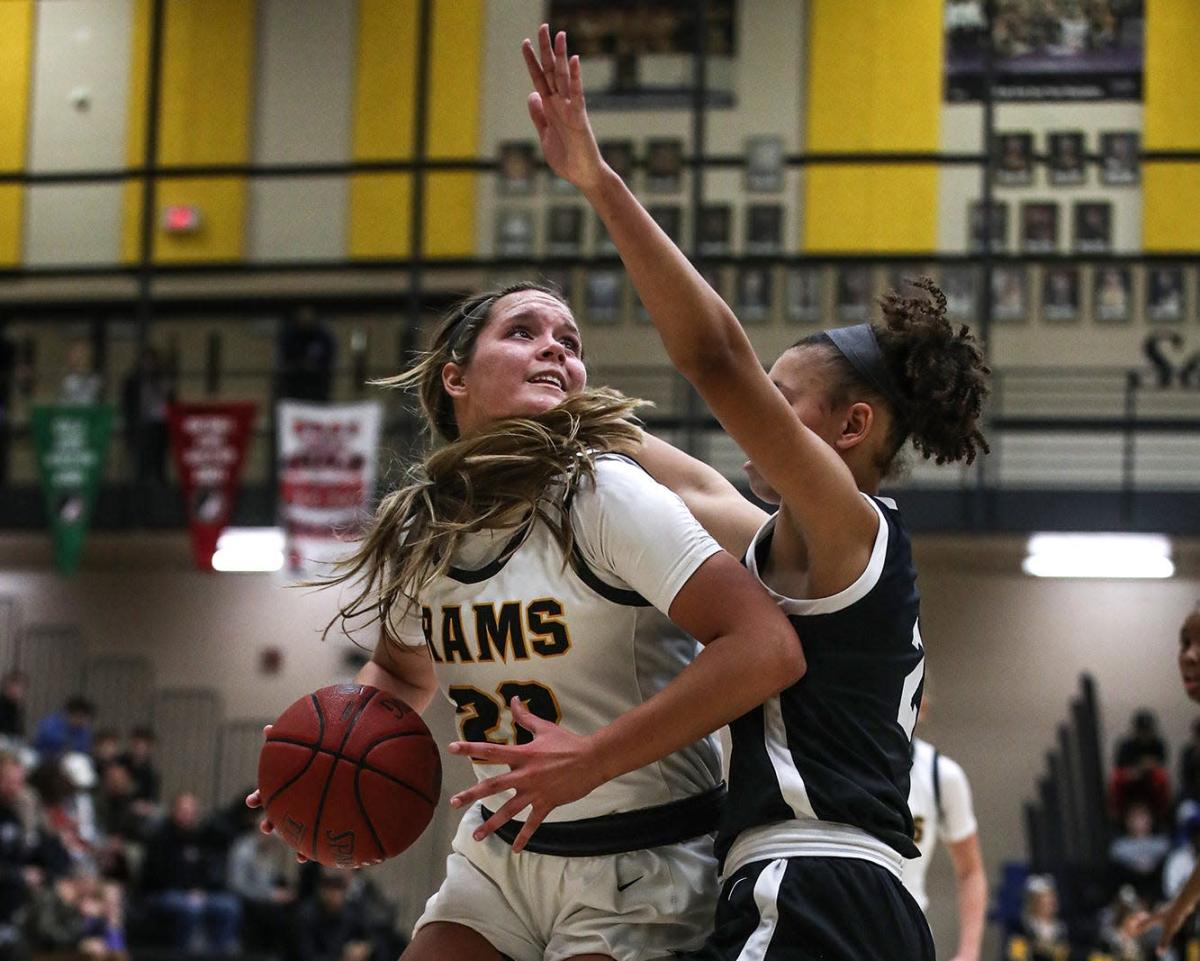 Southeast Polk took a 14-8 lead late in the first quarter, but Roosevelt closed in at halftime as the Rams held on to a 25-24 halftime lead.

The Rams took a 39-36 lead late in the third quarter, but a tight final quarter between the two teams gave Roosevelt the lead in the end.

Southeast Polk finished the day with a solid shot and outshot the Roughriders 30-26, but the Rams struggled with turnovers. Roosevelt finished the game with 11 interceptions against Southeast Polk’s three and turned the Rams over 14 times.

Juniors Riley Edwards and Kaydn Proctor led Southeast Polk in the loss. Edwards had a good day on the field, scoring a team-high 28 points and adding two boards, two assists, a steal and a block.

Proctor had a good day on the boards, leading the team with 10 rebounds, including four offensive boards. He added six points to his stat line.

Roosevelt took a solid lead, moving up 16-7 after the first quarter before Southeast Polk began to close the gap. The Rams made it 30-24 at halftime before pulling it back to under one late in the third, with Roosevelt up 39-38.

The Roughriders pulled away just enough in the fourth quarter, however, to take the win in the end, bolstered by 13 offensive rebounds in the game for plenty of second-chance opportunities.

Junior Brooklyn Dailey and rookie Alyssa Bartlett led Southeast Polk in the loss. Dailey led the team with 23 points on 10 of 16 shooting while Bartlett followed with 10 points for the Rams.

Dailey and Bartlett also had six rebounds apiece, the second most on the team, while Bartlett led the team in assists with four and steals with three.

Leading the team in rebounds was junior Jacie Mitchell, who came down with seven boards. Mitchell also added seven points along with three assists and three steals.