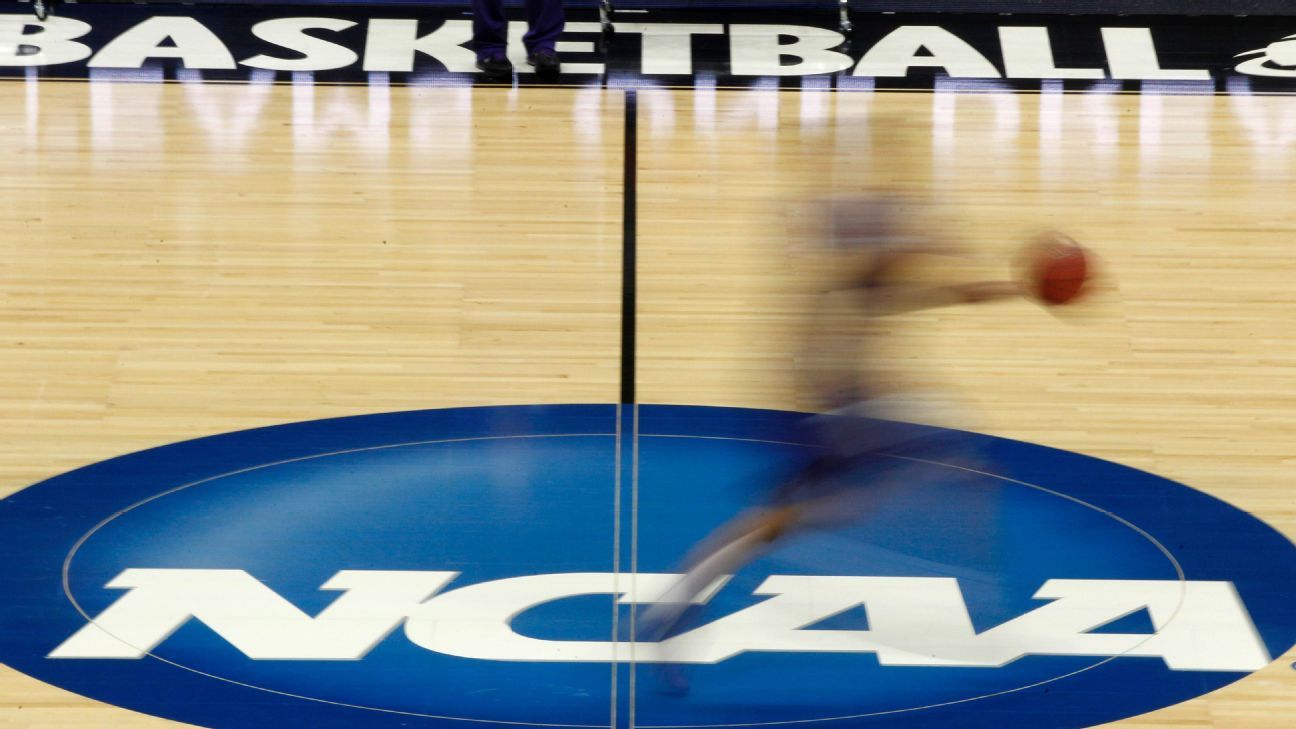 Four women’s basketball games involving ranked teams, including top 10 teams from Stanford, Arizona and Maryland, have been postponed due to COVID-19 protocol, it was announced Monday.

Stanford’s Game 2 at Washington, scheduled for Friday, is canceled due to COVID-19 concerns within the Huskies’ program. The Cardinal is now expected to start Pac-12 play Sunday in Washington State.

Arizona has also already had its Jan. 2 game against UCLA postponed due to COVID-19 protocol with the Bruins. Arizona hasn’t played since Dec. 17 and now has its next game scheduled for Jan. 7 against Washington State.

Schools will work with the Pac-12 to try to reschedule these games.

The Big Ten had three games scheduled for rescheduled Thursday. The Maryland No. 6 will not play at Illinois due to COVID-19 results in the Illini program. The Terps are still set to play No. 8 Indiana at 3 p.m. Sunday on ESPN2.

No. 21 Iowa’s game at Penn State was canceled due to positive COVID-19 test results in the Nittany Lions program. The Hawkeyes are next scheduled to host Illinois on Sunday, but it has yet to be announced if that game is still considering the Illini’s COVID-19 issues.

Additionally, Purdue’s game at Wisconsin is on hiatus due to COVID-19 concerns within the Badgers program. The Big Ten said how all of those games will be handled regarding the league’s forfeiture policy will be announced at a later date.

Meanwhile in the SEC, Thursday’s game between Arkansas and the Ole Miss game was postponed due to COVID-19 protocols within the Ole Miss program. A makeup date has yet to be determined.