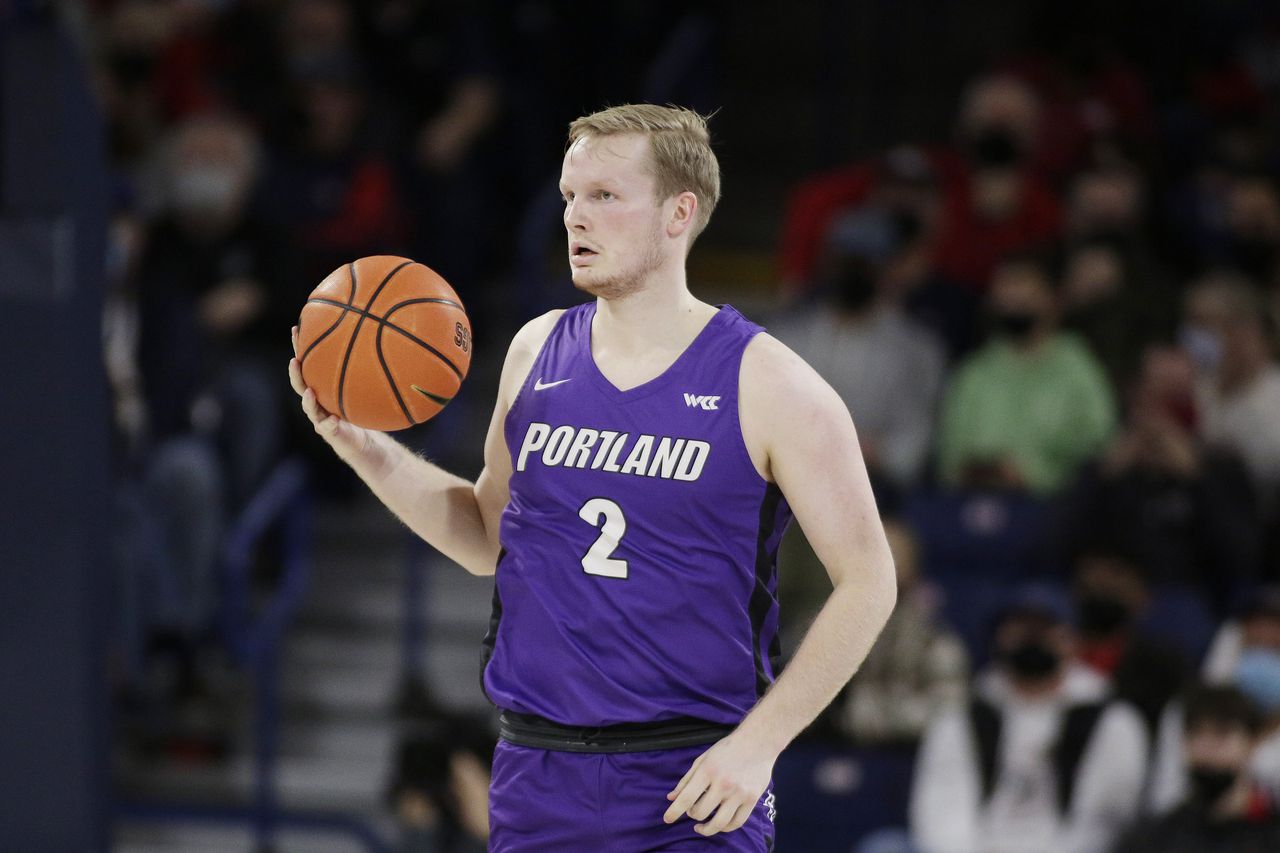 Both men’s and women’s basketball at the University of Portland enjoy bonus play this season as both head to postseason tournaments.

It’s the first time since 2010 that both teams have made the playoffs.

Sunday night, the Pilots (19-10) accepted an invitation to participate in the National Women’s Invitational Tournament. The WNIT reveals first-round pairings at 11 a.m. Monday. Portland has made a bid to host a first-round game.

The Portland men have accepted an invitation to play in The Basketball Classic, formerly known as CIT. The Pilots (18-14) host a first-round game at 7 p.m. Wednesday at Chiles Center. The first round matches will be published on Monday.

Under first-year Legans coach Shantay, Portland had its best season since 2010-11, when the Pilots won 20 games.

Are college basketball players more talented than their NBA counterparts than in other sports?