The women who changed the narrative of African basketball in 2021

ABIDJAN (Côte d’Ivoire) – African basketball has seen so many positive changes lately, and the year 2021 will go down in the history books as the time when women made a huge impact in the game on the continent.

From holding high-level positions in basketball operations, head coaching roles, officiating at the highest level, and succeeding on the basketball court, women have played a huge role in the progress of African basketball over the past twelve months.

And here is a look back at their contribution to the game in Africa in 2021.

Although Nigeria had a disappointing Tokyo 2020 campaign, D’Tigress became the first team to win three consecutive Women’s AfroBasket in the last three decades, a feat achieved only by Senegal in the 1970s.

The Nigerians haven’t lost an official match on the continent since the 2015 Women’s AfroBasket semi-finals when they lost to Cameroon. Since then, the continent’s best side have gone on to establish an 18-0 winning streak.

Mali have joined Nigeria’s rise on the basketball court.

Mali not only became the first African team to reach the round of 16 at the FIBA ​​U19 Women’s Cup in early August in Hungary, but they also reached the semi-finals, a fact which in a way makes echo its male counterpart. who reached the U19 Basketball World Cup two years before.

And much of Mali’s success is due to the exceptional Sika Kone. The 19-year-old, who was named to the All-Tournament Team, was a handful for every opposing defense and finished as the tournament’s top scorer and rebounder with 19.7 points and 14.8 rebounds per game. 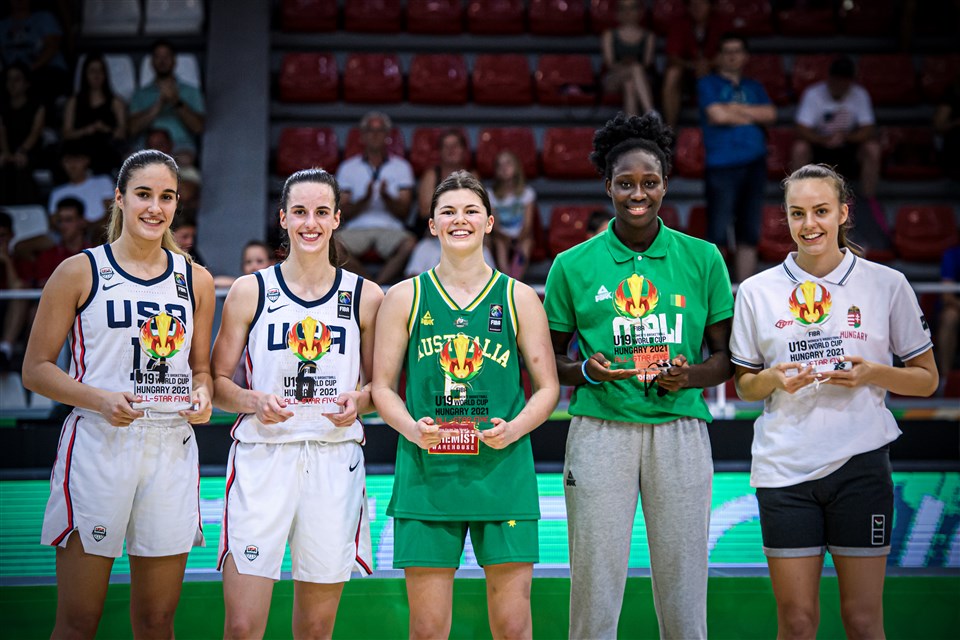 With more and more players spending more time in the game at different abilities, a handful of former players took center stage at the Women’s AfroBasket 2021 in September in Yaoundé. They showed that being removed from the game does not necessarily end their connection to the game. A remarkable moment came from North Africa when former player-turned-referee Sara Gamal El-Sharnouby of Egypt became the first Arab and African to officiate at the Tokyo 2020 Women’s 3X3 Olympics.

One of the biggest stories in African basketball this year was written by Australian Liz Mills, who became the first woman to coach a men’s team at Africa’s premier basketball tournament, the AfroBasket . 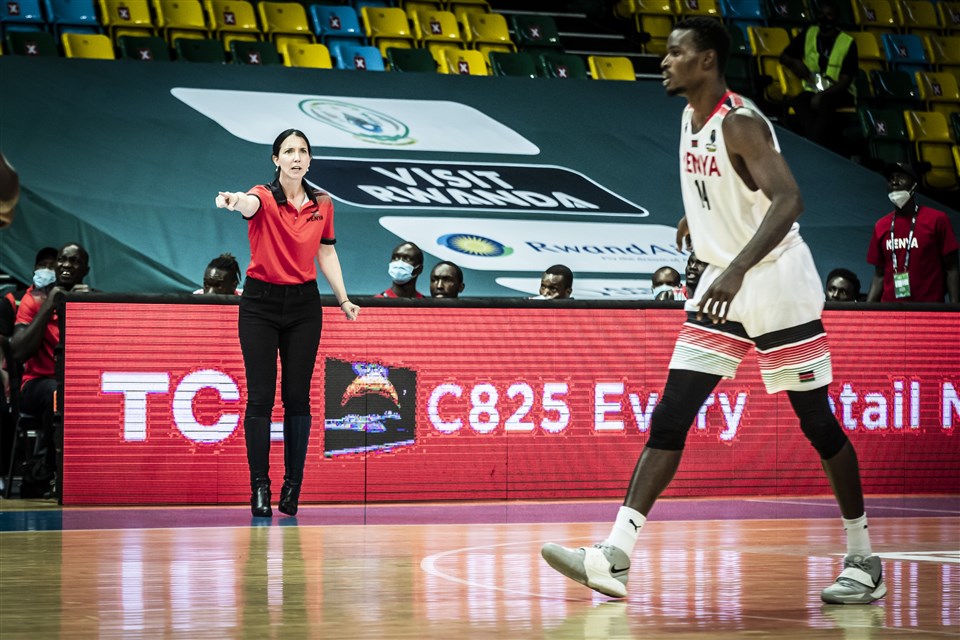 Mills, a former Zambia and Cameroon assistant coach, took charge of Kenya in the second round of the AfroBasket 2021 qualifiers, before assisting the Morans squad at the 16-nation tournament in Kigali, Rwanda.

Off the court, NBA Africa has appointed Gbemisola Abudu as vice president and national head of Nigeria, where the league will open its third office on the continent in early 2022.

According to the NBA, “Abudu, an accomplished entrepreneur, business leader, luxury marketing expert and social activist with 17 years of experience in business, brand and human capital development in Nigeria, Middle East and United States, will lead the new NBA Africa office in Lagos and report to NBA Africa CEO Victor Williams.”

CBC basketball teams prepare for play in the Eastern Region