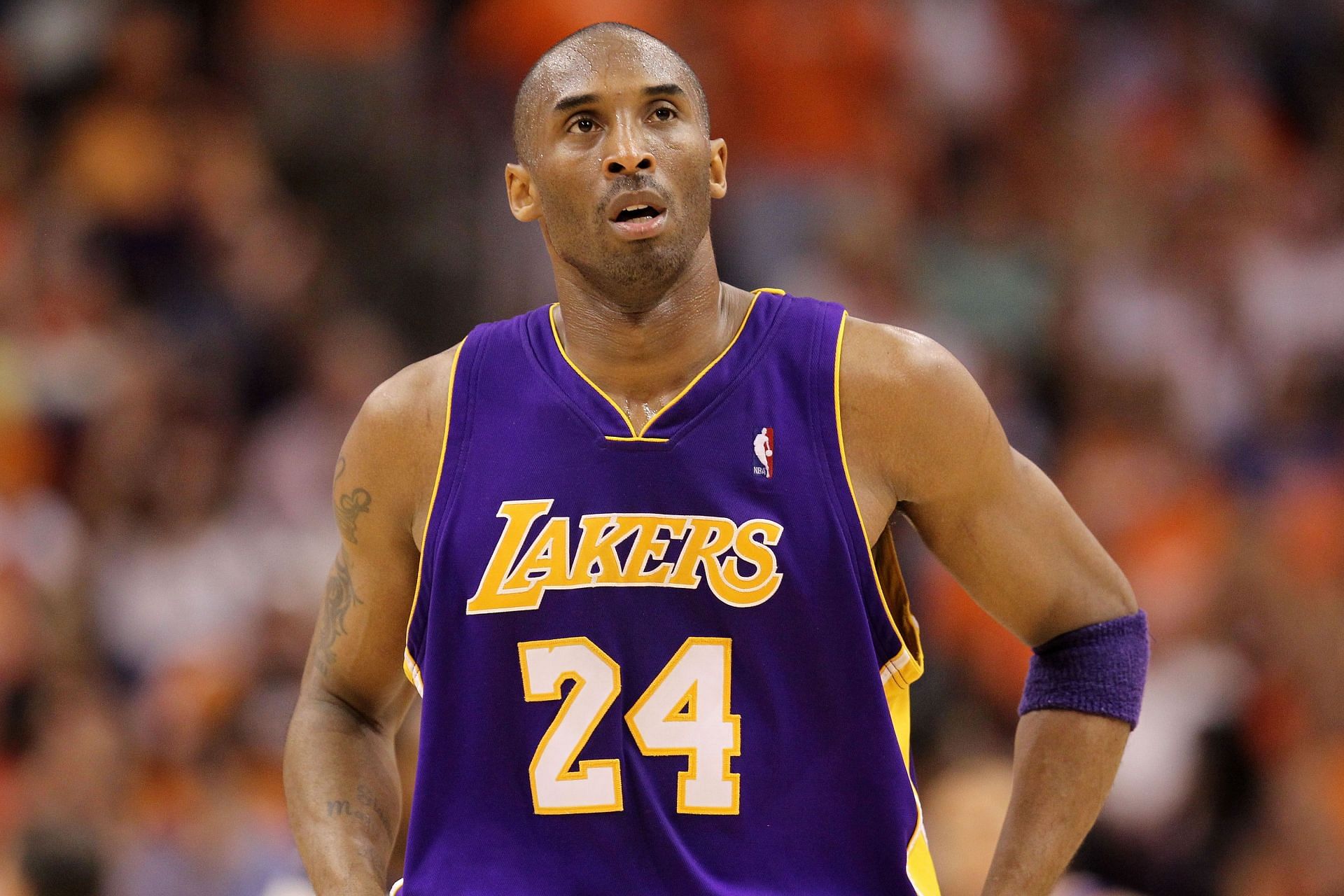 Jason Williams’ comments about Kobe Bryant not being at the top of his list of greatest players and not even making the top five LA Laker sparked a backlash.

Williams had this to say of Bryant on “Players Choice”:

“Kobe is not as high on my list as people think it should be. Like, I’m not even sure he’s in the top five best Lakers of all time.

Where did you get Kobe All-Time?

Jason Williams and Chltwn32 don’t have Kobe ranked very high on their all-time list 😳Where do you have Kobe All-Time? https://t.co/PaFuc23muF

Since the interview, Williams has clarified her position. On “BroBible,” Williams elaborated on his reasoning:

“Kobe Bryant is the greatest Laker of all time, but that doesn’t mean he’s the greatest basketball player to ever play for the Lakers. You know what I mean?” 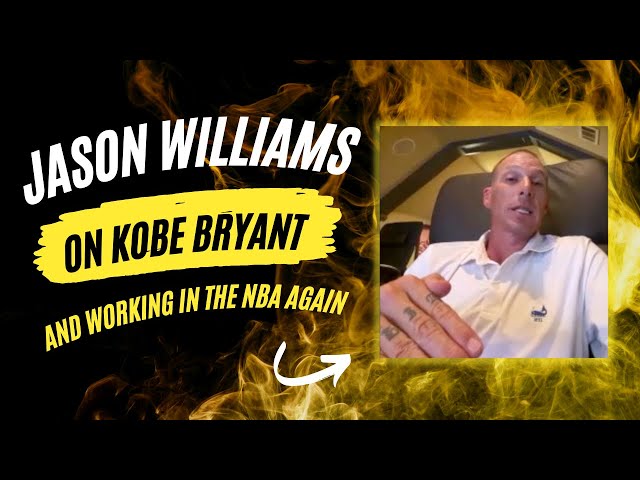 “It’s kind of like saying D-Wade (Dwyane Wade) was better than LeBron (James). LeBron is a better basketball player than Dwyane Wade, but when you think of the Miami Heat, who do you think of?

“I think there were five top basketball players who played for the Lakers at some point, but that doesn’t take anything away from Kobe Bryant.”

From a statistical standpoint, the greatest Lakers would be those with the most championships or the highest win-sharing percentage (Kobe Bryant).

Besides these dynasties, an honorable mention must be given to Jerry West’s Lakers. Although they went to the NBA Finals nine times, they could only win one in 1972 with Wilt Chamberlain. But to be fair to them, they faced Bill Russell’s Celtics.

There’s an argument for George Mikan’s Minneapolis Lakers to be included in the conversation. But from an entertainment standpoint, something the Lakers have embraced, it would be best to stop at the five (or six) most often revered: Magic, Kareem, Kobe, Shaq, West and Wilt.

Read also
The article continues below

The Lakers are tied with the Boston Celtics for the most NBA titles (17).

How the Gonzaga Unicorn will fare in 2022 and beyond