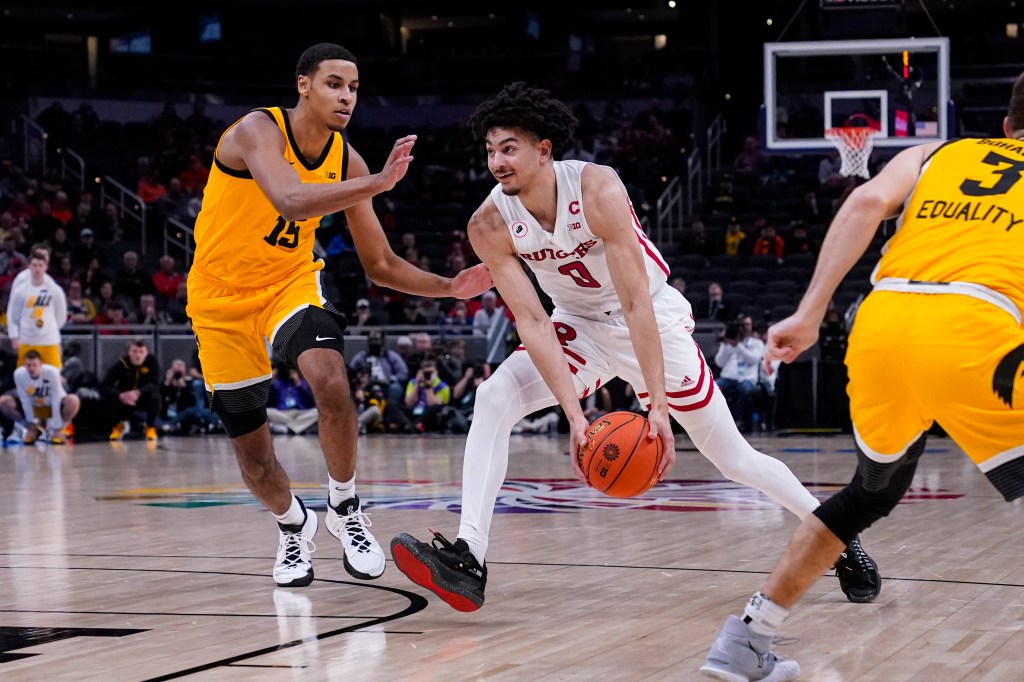 For the first time since 2004, three teams from New Jersey will dance.

The Scarlet Knights finished fourth in the Big Ten, but were one of the most hotly debated bubble teams in recent memory.

Their NET No. 77 ranking is the lowest of any team to qualify since the NET formula began in 2018. But they made up for poor November losses to Lafayette and Massachusetts with six “Quad 1” wins including four consecutive opponents ranked in the AP Top 25. during February.

This is Rutgers’ second straight selection under head coach Steve Pikiell after a 30-year drought. Last year, the Scarlet Knights beat Clemson in the first round before losing to Houston in the Round of 16.

Three players from that team who are now starting seniors — Geo Baker, Ron Harper Jr. and Big Ten Defensive Player of the Year Caleb McConnell — will get another shot at March Madness.

Seton Hall (21-10) entered the tournament for the fifth time in the last six tournaments under head coach Kevin Willard. This is the program’s 14th appearance overall.

Princeton (23-6) missed out on the Ivy League bid by losing Sunday’s tournament final to Yale (19-11). The Tigers could have made it four New Jersey teams on NCAA court for the first time since 1991, but instead they will play in the NIT.

Rider (14-19) also had an outside chance to qualify until the Broncs’ underdog run ended in Friday night’s MAAC semifinal against Monmouth.