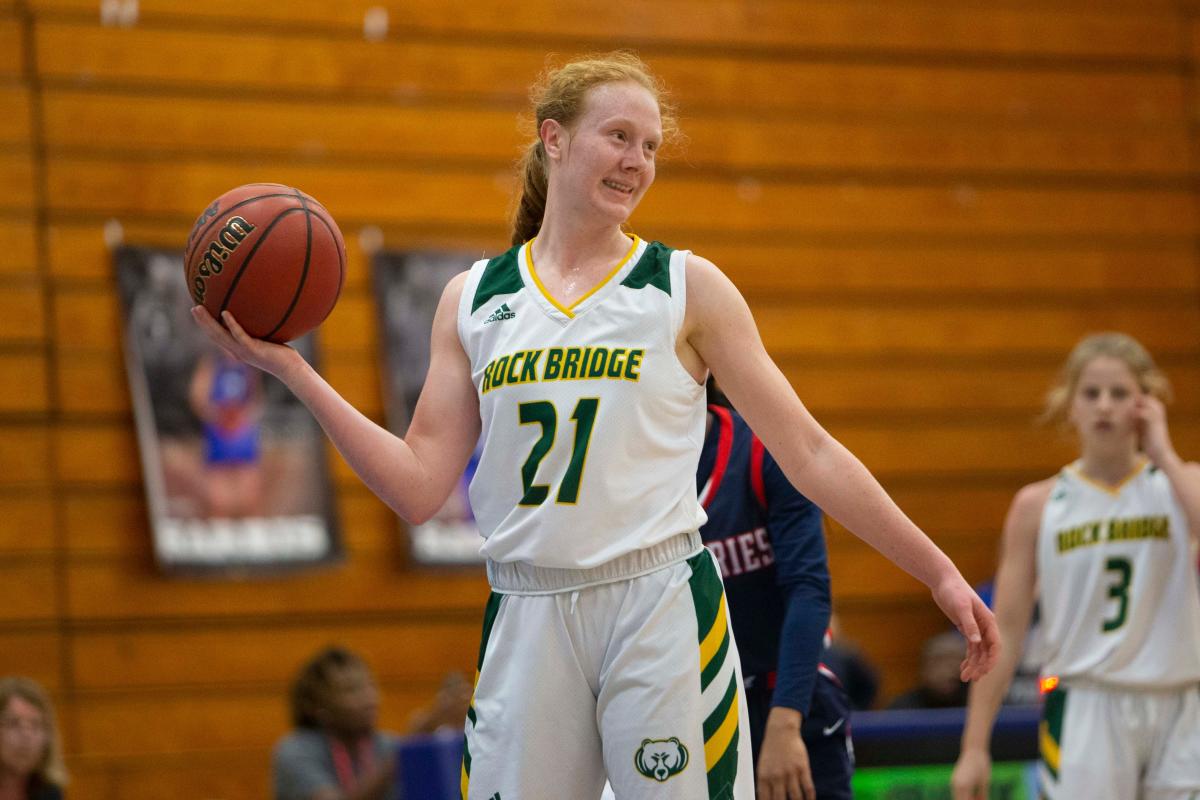 The McDonald’s All-American Games nominees were announced Wednesday, and two Columbia women’s basketball stars were on the list.

Rock Bridge’s Averi Kroenke and Kyrah Brodie were among 760 high school boys and girls nominated nationally for the chance to play in the All-American Game at Chicago’s Wintrust Arena in March.

Kroenke and Brodie are two of 27 nominated players from Missouri State.

Rock Bridge head coach Jill Nagel expressed pride in the Bruins duo for their nominations and said she was lucky to coach them.

“It’s a very prestigious honor and the result of years of playing the sport they love and many sacrifices along the way to ensure they did everything possible to develop their skills,” Nagel wrote. in a message to the Tribune. “Not only are they great basketball players, but they are even more impressive teammates and women of exceptional character.”

Following: Why a tournament title in Naples is important for Rock Bridge women’s basketball in January

The former Rock Bridge Sanaa ‘St. Andre was nominated in 2020. She is now a sophomore on the UMKC basketball team. Hickman’s Emma Chapman, who now plays for Division II Washburn University in Topeka, Kansas, was nominated in 2019.

Chris Kwiecinski is the sports editor for the Columbia Daily Tribune, overseeing sports coverage for the University of Missouri and Boone County. Follow him on Twitter @OchoK_ and contact him at CKwiecinsk@gannett.com or 435-414-3261.