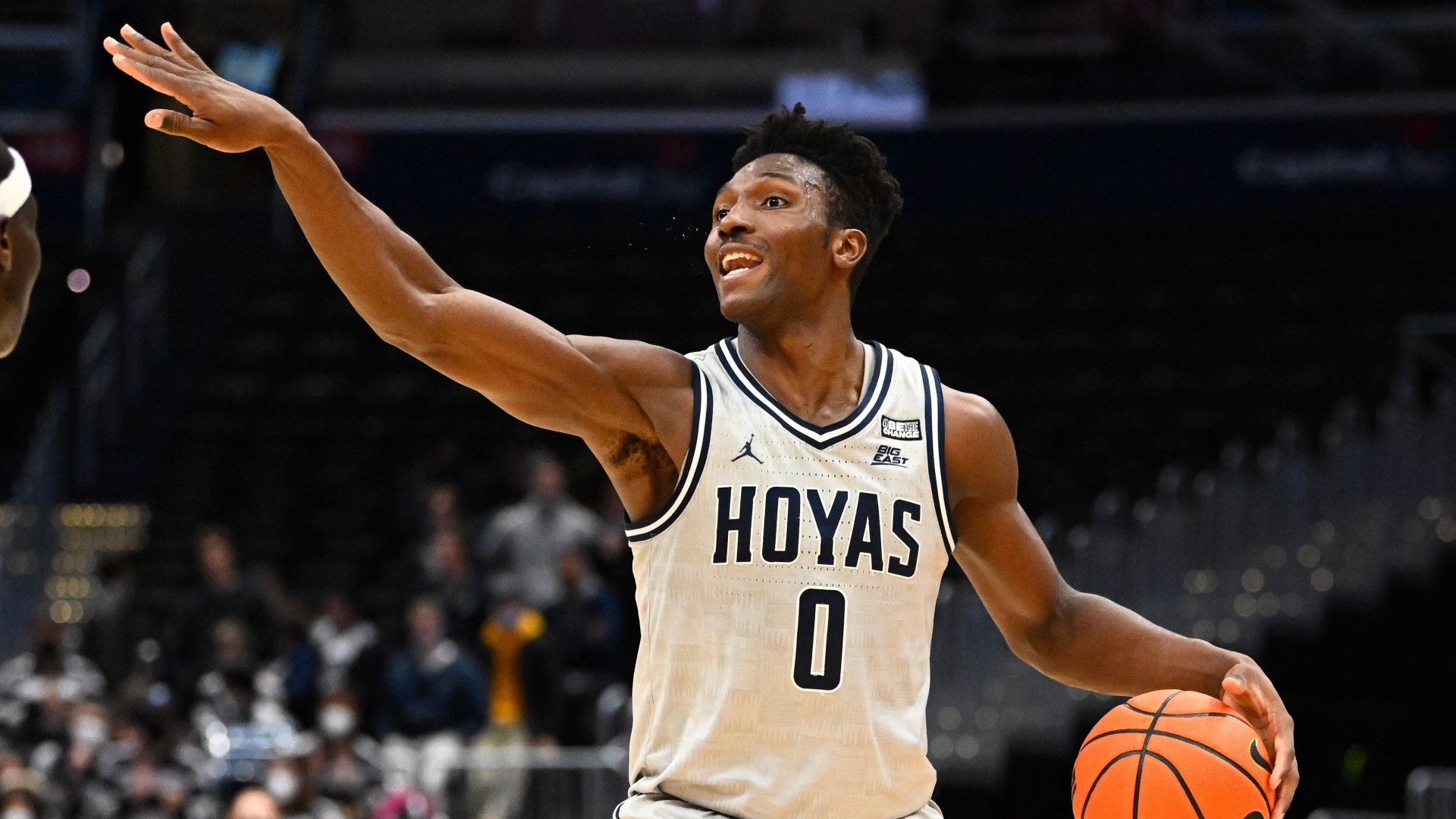 Thursday’s NBA Draft gave 58 young men the opportunity to pursue their basketball dreams to the next level.

Only one of those players spent his college career at a college in DC, Maryland, or Virginia: VCU’s Vince Williams. The Memphis Grizzlies drafted Williams in the second round with the 47th overall pick, marking the second straight year a former Ram has been drafted after Bones Hyland landed with the Denver Nuggets.

However, several undrafted players from DMV schools have signed with post-draft teams to play on their Summer League teams. Here is a list of those who have signed so far.

Akinjo spent two years with the Hoyas before being traded two consecutive seasons, first to Arizona and then to Baylor. The 6-foot-1, 185-pound guard from Oakland, Calif., averaged 14 points and 5.4 assists per game during his four years in the NCAA.

Aluma followed head coach Mike Young from Wofford to Tech through the transfer portal ahead of the 2020-21 season and he immediately became an impact starter. A native of Berlin, Maryland, the forward had 15.5 points and 7.1 rebounds per game in 58 games (all starts) for Virginia Tech.

Joining Akinjo in Atlanta will be Golden, who achieved the rare feat of appearing in six-season games for the Richmond Spiders thanks to a redshirt year and the coronavirus pandemic. Golden hails from Winchester, Va., and has a massive 6-foot-10, 255 frame.

Mohammed only spent one season at Georgetown but made a strong impression, averaging 13.7 points and 8.2 rebounds per game en route to making the Big East All-Freshman team. The 6-foot-5, 210-pound guard hails from Temple Hills, Maryland.

Maryland fans, look away. The Terps lost star goalie Morsell to Marquette in his final year of NCAA eligibility and he hit career highs for points per game (13.4) and 3-point shooting percentage (34). .7%). The native of Baltimore, Maryland, now lands with the Jazz.