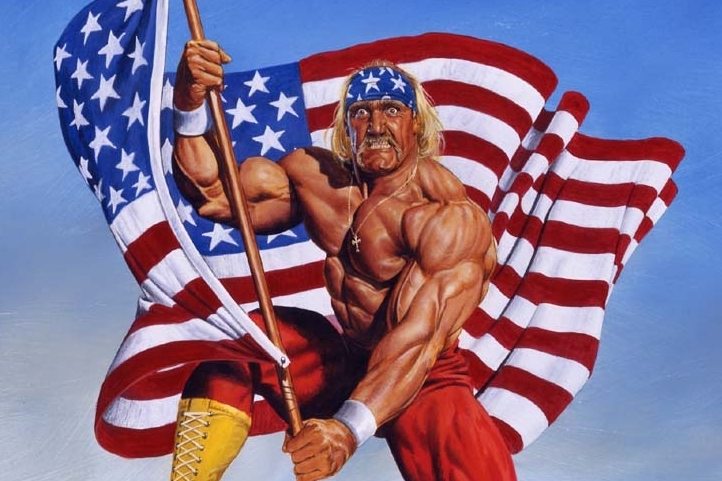 One of the biggest debates this season in college basketball has been the Blue Bloods of College Basketball. One question that arises from this debate is who are the new blood types? Here is the decisive guide to answer all the questions

Reason: These four teams are the crème de la crème when it comes to college basketball royalty. Ordinary fans know their lore, dominance, and iconic NBA players. Plus, their fanbases are…passionate

Reason: These four teams are the new-age teams that deserve the respect of casual basketball fans. Although they don’t have the history or the passionate fanbase of the 21st Contenders.

Requirements: Besides the four teams that have blue in their uniforms, they have all made deep runs in the last eight years. The Virginia Cavaliers are technically the defending champions. Gonzaga dominates the West Coast Conference, made the 2017 National Championship game and is currently the No. 1 seed in the 2021 NCAA Tournament. Villanova has won two (2016, 2018) of the last four National Championships. Michigan has played two national championship games in the past eight years (2013, 2018).

Reason: These four teams had a lot of success during the years 1970-2000. They’re not consistent enough to be considered a top-tier Blue Blood, but they still have a respected history.

All in all, this should clear up everything about Blue Bloods and the true levels of college basketball.