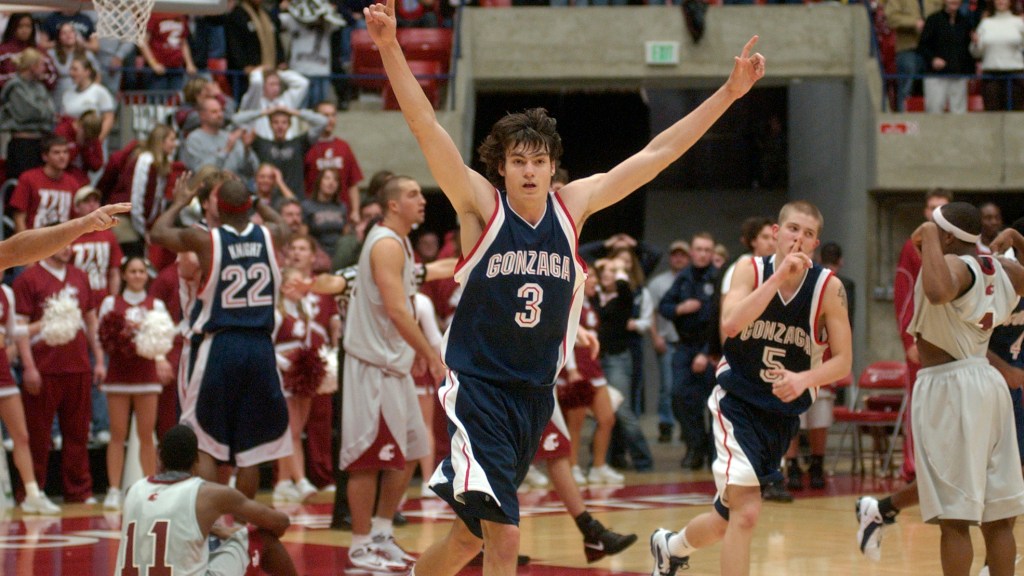 Kelly Olynyk is, at present, the second most experienced Gonzaga player in NBA history. If the program continues its recent run of excellence, that is likely to change. But for now, KO is one of the Bulldogs’ alumni greats in professional basketball.

Born in Toronto, Olynyk played his high school hoops in British Columbia, while occasionally traveling to the United States to compete in AAU tournaments. KO was recruited by schools like Syracuse and Providence, but eventually landed with Gonzaga so he could stay closer to home. His first two seasons were disappointing and Olynyk spent a year in a redshirt improving away from the game.

Upon his return, KO had improved his game tremendously. In 2013, he was the West Coast Conference Player of the Year and consensus first-team All-American. From there, he went to the pros. He landed with the Boston Celtics and was named to the All-Rookie Second Team in 2014.

Olynyk has proven to be a solid rotational player in the NBA. His career highlight so far came in 2017. In Game 7 of a second-round playoff game against the Wizards, Olynyk scored 14 points in the fourth quarter to send the Celtics to the Eastern Conference Finals. Now with the Pistons, he has plenty of time to add more highlights and accolades to his resume.

Don’t count on them in the NCAA Tournament