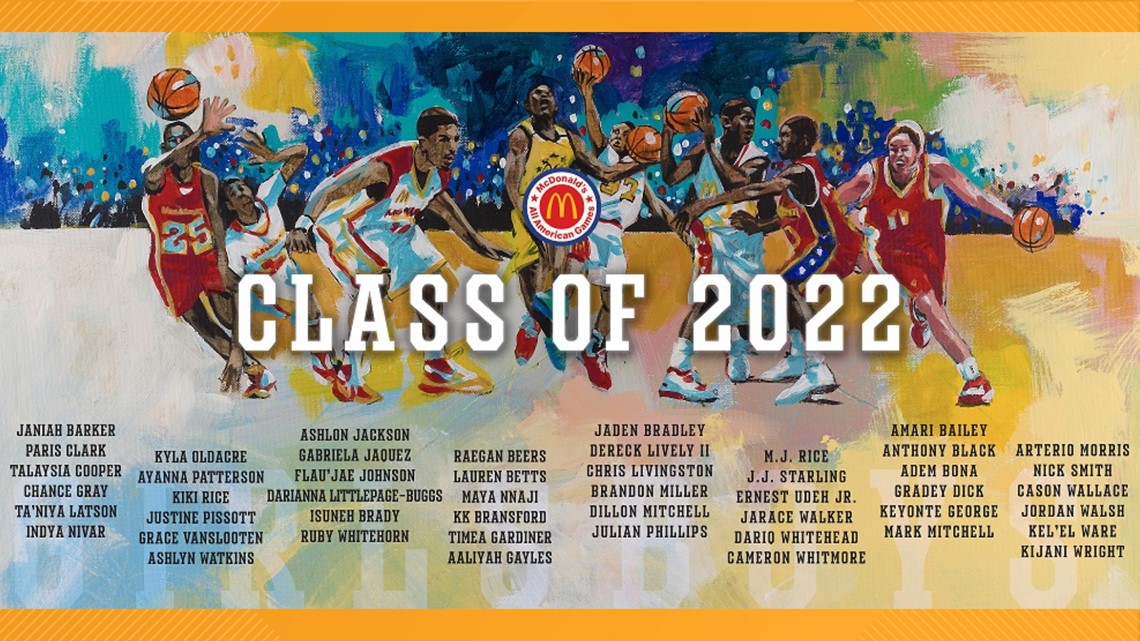 Nick Smith and Kel’el Ware were among 760 high school basketball players across the United States who were nominated for the chance to play on the 45th anniversary.

Smith and Ware were among 760 high school boys and girls basketball players across the United States who were nominated for the chance to compete in the 45th Anniversary McDonald’s All American Games.

The annual event returns in March to feature the nation’s rising stars, who will compete at Chicago’s Wintrust Arena.

The finalists were announced live Tuesday on ESPN’s “NBA Today.”

According to the press release:

“The All American Games is where the hype becomes a legacy, and is the next step on the journey from being a local star, to a five-star rookie, and ultimately becoming a household name. The players were named by a high school coach, athletic director, principal, or member of the McDonald’s All American Games Selection Committee, which is comprised of the nation’s most knowledgeable analysts, prep scouts, media, and prestigious basketball coaches.”

For four decades, legendary athletes have been nominated for the chance to perform in the nation’s greatest showcase, such as: Michael Jordan, Candace Parker, LeBron James, Maya Moore, Trae Young, Breanna Stewart and many more.

Fans can tune in to the McDonald’s All American Girls Game on Tuesday, March 29 at 5:30 p.m. CT on ESPN2 and the Boys Game immediately after on ESPN at 8 p.m. CT.