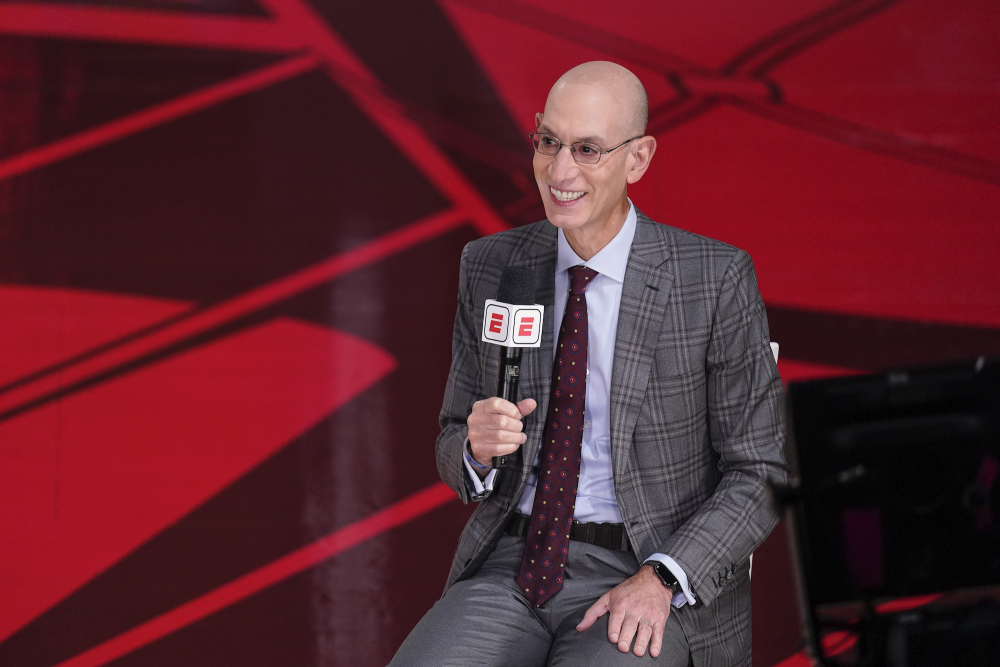 NBA commissioner Adam Silver spoke to Italian newspaper ‘Il Corriere della Sera’ and gave an update on the potential collaboration on a new European league with FIBA ​​and EuroLeague.

“We are only at the beginning of the conversation,” said Adam Silver. “With FIBA, we are already working together for the ‘Basketball Without Borders’ program and for the African league that we have launched, which will develop in the years to come”.

Silver explained that the NBA’s plan is not to “take over” European basketball but to work together to improve the situation.

“With the EuroLeague, we have already played several pre-season matches with their teams. We gladly accepted the invitation to a common table: the goal is not to take control of Europe but to work together to improve the basketball environment on the continent. We can’t wait to resume the talks,” Silver told the Italian newspaper.

The NBA is a global league and Adam Silver is convinced that there is still a lot to do outside of the United States.

“The opportunities for growth, especially outside of the United States, are enormous. The goal is to focus on a consumer-oriented business and engage fans in a direct way through a more personal and interactive experience” , explained the commissioner.

Silver, during the interview, also pointed out that the NBA wants to replicate the football model, creating an in-season tournament.

“I’m a football fan. With NBA teams and players, I often discuss the idea of ​​creating an in-season tournament like it already happens in football. We learned a lot from football, and his experiences can be used in the NBA, especially in view of our international growth”.