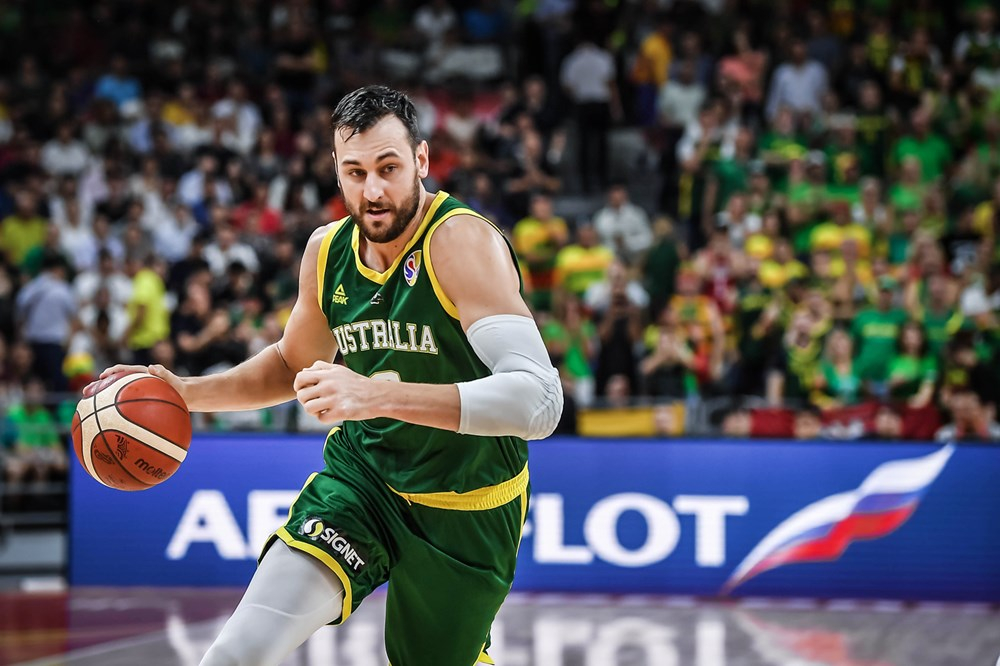 Former Australian national team striker and NBA champion with the Golden State Warriors, Andrew Bogut, thinks the NBA could use some examples from European basketball.

The 37-year-old took part in a Q&A hosted by r/Warriors, saying there are at least a few rules the NBA could borrow from FIBA ​​and the EuroLeague.

“Yes, intentional fouls have to be stopped (to stop breaks, etc.). I like that FIBA ​​rule,” Bogut said, referring to the unsportsmanlike foul rule for intentionally stopping a break. fast.

“Also, I would like the NBA to allow the ball to be touched once it hits the rim,” the Australian added.

Speaking of Jackson, Bogut took a slight dig at his former head coach.

“I think everyone deserves a second chance, and he’ll get another one eventually. But the well-known church in a locker room, I think, is hurting his job prospects,” Bogut commented.

The 37-year-old was also asked if the Warriors would have won the title in 2016 had it not been for Bogut’s injury and Draymond Green’s suspension.

“I think so, but the Cavaliers could also claim they didn’t lose the year before with a healthy team. That’s what it is,” Bogut replied bluntly.