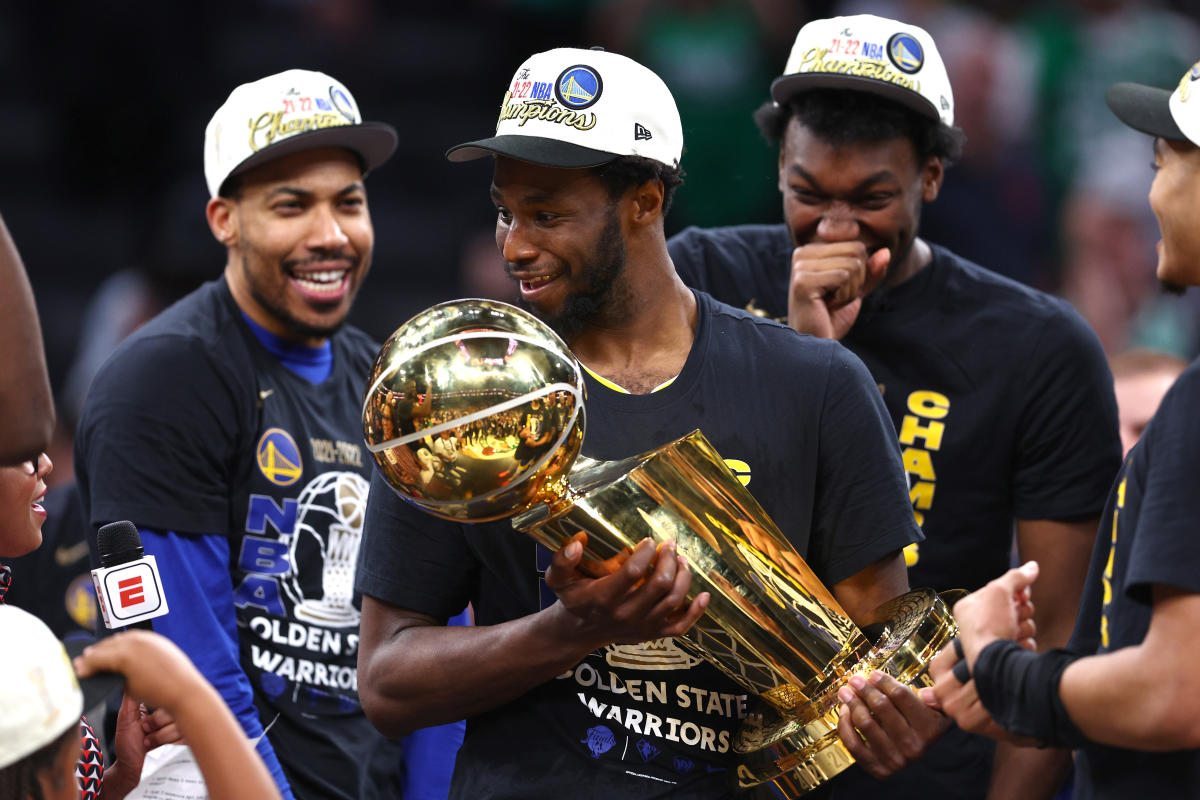 Andrew Wiggins, after winning the NBA title, wishes he hadn’t been vaccinated against COVID-19

Andrew Wiggins had a phenomenal season at Golden State, which culminated with him helping the Warriors win their fourth title in eight years.

Yet on Monday, Wiggins said he deeply regretted receiving a COVID-19 vaccine – which allowed him to play full-time with the Warriors after struggling in the offseason.

Wiggins was one of the last notable resisters in the league to get a coronavirus shot before the season. Due to local ordinances in San Francisco, Wiggins would not have been allowed to play home games with the Warriors at Chase Center had he not been vaccinated for much of the year.

His situation was very similar to that of Brooklyn Nets star Kyrie Irving, who was unvaccinated and missed all but 29 games this season.

Had Wiggins followed Irving’s lead, he would have missed what was arguably the best season of his career. Wiggins averaged 17.2 points and 4.5 rebounds per game while earning his first All-Star nod, and hit a career-high 39.3 percent from the 3-point line.

The vaccine, of course, is free and is both safe and extremely effective in preventing serious illnesses, hospitalizations and deaths related to the coronavirus. More than one million Americans have died from the coronavirus throughout the pandemic, according to the New York Times, and the country still averages more than 126,000 new cases every day. About two-thirds of eligible Americans are fully vaccinated.

While he certainly didn’t have to get vaccinated, it seems everything more than worked out for Wiggins in the end.