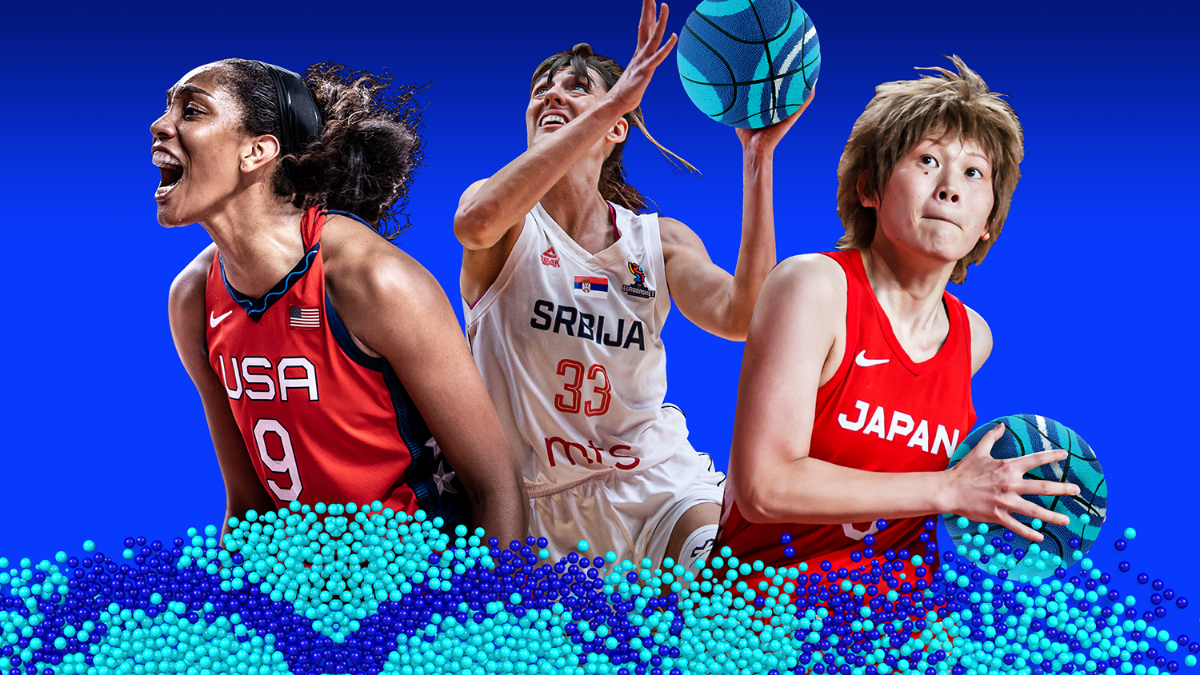 The 16 national teams that took part in the four FIBA ​​Women’s Basketball World Cup 2022 qualifying tournaments earned the right to participate thanks to their performances earlier this year in their respective Continental Cup events.

The field is made up of two teams from Africa – Mali and Nigeria; four sides of the Americas – Brazil, Canada, Puerto Rico and the United States; four teams from Asia/Oceania – Australia, China, Japan, Korea; and six European teams – Belarus, Belgium, Bosnia and Herzegovina, France, Russia and Serbia.

Three countries from each four-team tournament will qualify for the FIBA ​​Women’s Basketball World Cup 2022 12-team pool, to be held September 21-October 1 in Sydney, Australia.

The draw for the four FIBA ​​Women’s Basketball World Cup 2022 qualifying tournaments will take place in Geneva, Switzerland on November 23 at 11:30 CET. The draw will be streamed live on the FIBA ​​YouTube channel.