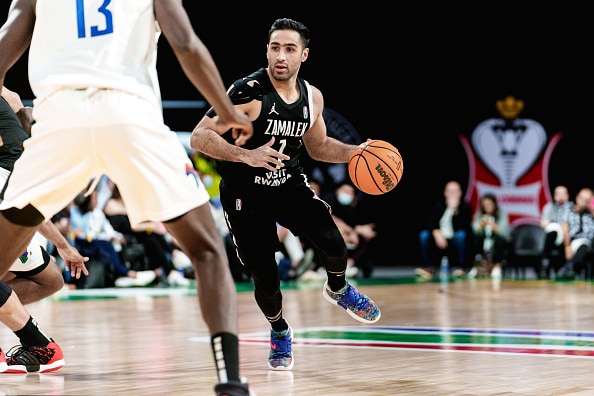 After 13 games, we now know the four Nile Conference teams that qualified for the Basketball Africa League (BAL) qualifiers in May in Kigali.

Defending champions BAL travel to their final regular-season match against FAP on Tuesday, having already qualified for the eight-team showdown in Kigali.

If the Egyptian champions defeat FAP, they will close the Nile Conference with a 5-0 mark.

Even if Zamalek fails against the Cameroonian champions, the White Knights will still win the conference due to the tiebreaker advantage against Petro de Luanda.

Petro finished his Nile Conference campaign in second place with a 4-1 mark and heads to the Rwandan capital to try to compete for his third continental trophy.

The Angolan champions, who last won the FIBA ​​Africa Champions Cup in 2015, beat Espoir Fukash in their last outing in Cairo on Monday.

The Cape Town Tigers return to the ground today after a four-day break to face Espoir Fukash.

The South African champions currently hold a 2-2 record and have already qualified for the BAL Round of 16.

Depending on the outcome of the match between Zamalek and FAP, Cape Town could finish third or fourth in the Nile.

If the Tigers lose to Fukash and FAP defeats Zamalek, they will finish fourth.

A 71-64 win over Cobra Sports on Monday secured FAP a spot in the playoffs. The Yaounde-based side head into their last Nile Conference game with a 2-2 scoreline.

Meanwhile, Cobra Sports (1-4) and Espoir Fukash, who are 0-4 going into their last game, are eliminated.