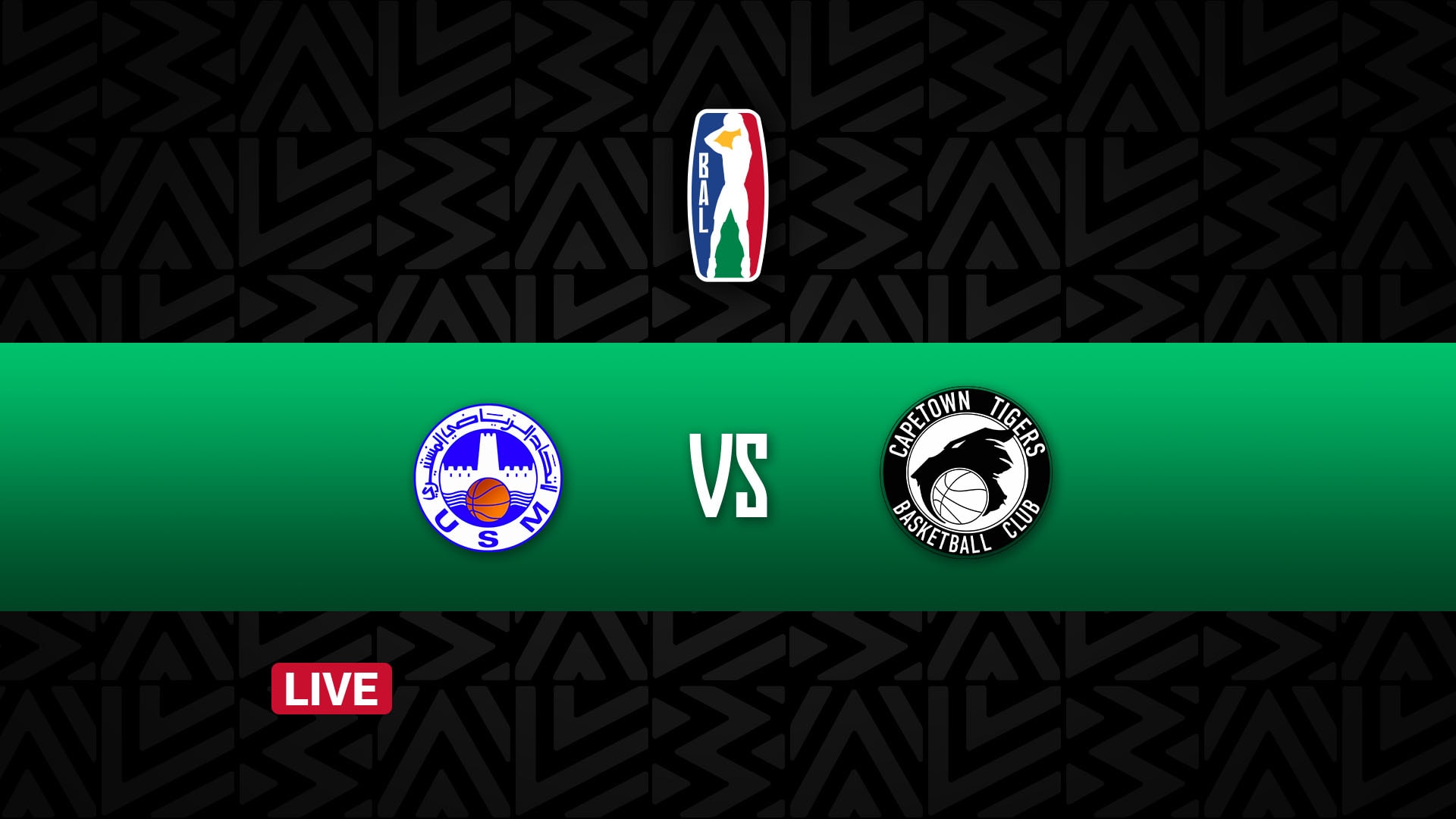 US Monastir have landed in Kigali aiming to move on after their disappointing Basketball Africa League (BAL) 2021 campaign.

Last year, the Monastir-based side left the Rwandan capital hoping to return better and stronger to claim the BAL title that eluded them after a 76-63 loss to Zamalek in the final.

With BAL quarter-final meeting against BAL debutant Cape Town on Sunday, the last thing the Tunisian champions want this time around is to return home empty-handed.

Theoretically, Monastir are favorites, but history has shown that there are no easy matches in the BAL qualifiers.

There are stark differences between the two teams that have never faced each other. While the Tigres were founded in 2019 and are making their continental debut, Monastir was founded in 1959, making them one of the oldest basketball clubs on the continent.

Despite its storied past, Monastir’s best result in Africa was third place at the 2017 FIBA ​​Africa Champions Cup. If Monastir wins the BAL 2022 title, they will complete a treble after winning the 2022 Tunisian League and the National Cup.

Unlike US Monastir, who earned automatic qualification for the BAL regular season, the Tigres clinched their ticket thanks to one of the FIBA ​​Road to the BAL qualifiers, which they hosted at Johannesburg in October and December 2021.

Last month, Cape Town won two of their five Nile Conference games to finish third. US Monastir traveled to Kigali on the back of a 4-1 scoreline and after finishing second in the Sahara Conference.

For SLAC, this is a daunting task, given the strength of defending champions BAL. Zamalek currently enjoys an 11-0 record dating back to last year’s BAL. It is the only team that has never been defeated in the history of the competition so far.

Reigning champions BAL, who qualified automatically for this season, reached a 5-0 record at the Nile Conference last month in Cairo. Zamalek remain BAL’s only undefeated team in the 2022 season.

SLAC qualified for the BAL through one of the FIBA ​​Road to BAL qualifiers late last year. They won two of the five Sahara Conference games in March in Dakar.

Unlike Zamalek, who topped the Nile Conference, SLAC finished fourth to clinch the last Sahara Conference berth for the BAL playoffs.

Averaging 88 ppg, Zamalek ranks second in points scored per game after AS Salé (90), while the Guinean champions inject 78 points per game.

Rebounds and shooting efficiency are where Zamalek and SLAC are alike. They each have 40 boards per game, and Zamalek has a field goal percentage of 46 to SLAC’s 44.