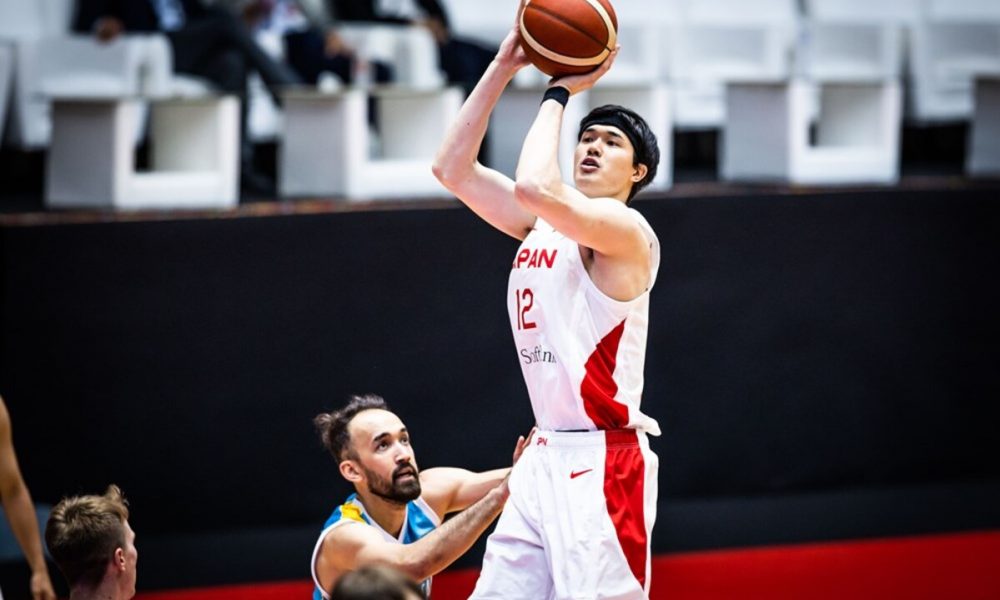 Yuta Watanabe scored a game-high 21 points and Keisei Tominaga had a big impact with 13 points in the third quarter, helping set the tone for Japan in their FIBA ​​Asia Cup opener on Wednesday, July 13.

The Akatsuki Five trailed 48-45 at half-time and then dominated Group C opponents Kazakhstan for the final 20 minutes en route to a 100-68 win in Jakarta.

“I was very happy with our effort throughout the game,” Japan coach Tom Hovasse said, “but in the second half our defensive effort and energy, I think, went to another level. And this is what we need to do to move forward.”

In addition to his 21 points and 8 of 15 shooting from the floor, NBA veteran Watanabe, a restricted free agent, had eight rebounds, four assists and three blocks while playing a team record more 29 minutes. It was Watanabe’s first match for the national team since the Tokyo Olympics last summer.

Follow Ed on JAPAN Forward’s [Japan Sports Notebook] here on Sunday [Odds and Evens] here during the week, and Twitter ＠ed_odevenand find it on the dedicated sports site of JAPAN Forward, SportsLook.

NBA should look to FIFA, not FIBA, to fix fast breaks