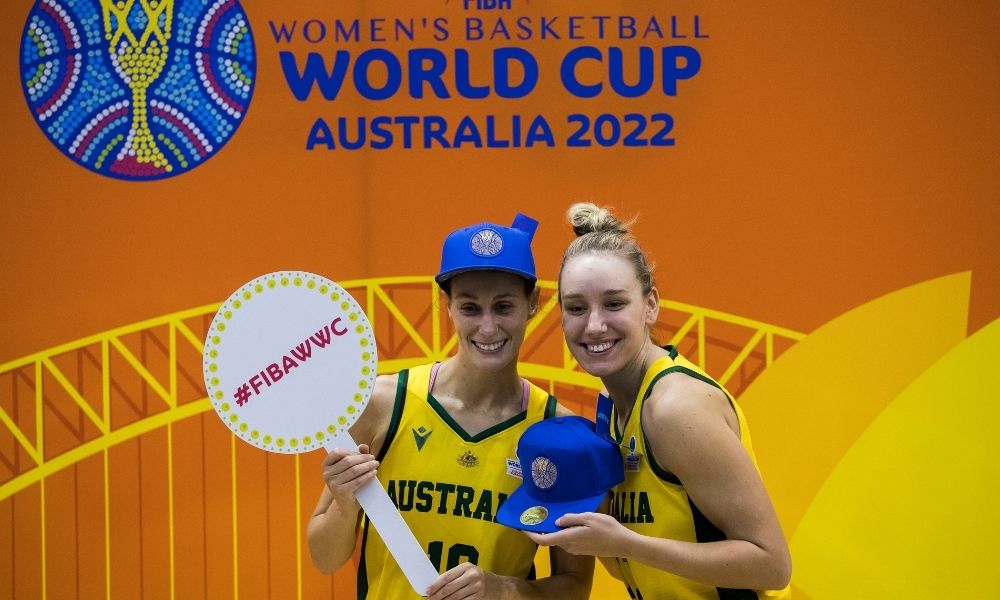 The International Basketball Federation (Fiba) has signed a four-year Australian broadcast partnership with Disney, which includes the 2022 and 2023 Basketball World Cups.

The exclusive rights deal will see sports media giant ESPN broadcast all international Fiba events in Australia for the duration of the contract. The agreement comes into effect for the Women’s Basketball World Cup 2022 in Australia, covering all 38 games of the tournament since its launch in September.

The deal also covers the 2023 Men’s Basketball World Cup – which takes place in the Philippines, Japan and Indonesia – as well as tournament playoffs and Continental Cups.

“We are thrilled to add the Australian Opals and Boomers games to our full basketball lineup, which already includes the NBA, NBL, WNBA and NCAA,” said Kylie Watson-Wheeler, senior vice president and CEO of the Walt Disney Company. in Australia and New Zealand.

“This broadcast partnership with Fiba further extends ESPN’s leadership position as ‘The Home for Hoops’. It comes at an exciting time for local basketball fans, with the Boomers coming off their first medal at the Tokyo Olympics and our iconic Australian Opals who are preparing to compete in the Women’s World Cup on home soil in September. It’s great to see these incredible female athletes front and center for our ESPN viewers.

Frank Leenders, Managing Director of Media and Marketing Services at Fiba, said: “This is great news for sports fans in Australia.

“With women in basketball being a strategic priority for Fiba, and specifically the goal of increasing the number of fans consuming women’s basketball, this partnership with ESPN brings new synergies that will make basketball more accessible and enjoyable for Australian fans leading up to our flagship women’s event in Sydney in September.