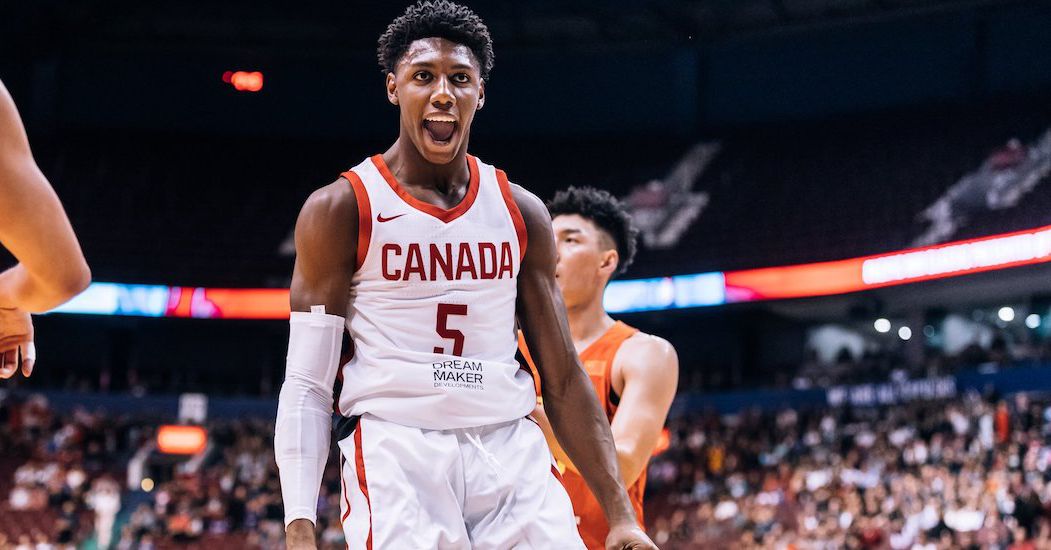 With the FIBA ​​World Cup 2023 and the 2024 Olympics looming on the horizon, Canada Basketball announced its summer roster on Tuesday, along with a World Cup qualifier at Hamilton on Canada Day.

The announced 14 base players include several NBA and NCAA players who were unable to play in the FIBA ​​Playoffs due to their team schedules. These players have also committed to play with the Canadian team until the Paris 2024 Summer Olympics (on dates that do not conflict with their NBA/NCAA schedules).

In addition to the roster announcement, Canada Basketball also announced that a FIBA ​​World Cup Qualifier game against the Dominican Republic will take place in Hamilton, Ontario on July 1 (Canada Day). Tickets for this game will go on sale May 27.

Canada is in Group C for these qualifiers and will face the Dominican Republic, the Bahamas and the US Virgin Islands. In the first two rounds of competition, Team Canada is 4-0 and hopes to continue its winning streak.

In order to qualify for the World Cup, Canada must either finish first in its group or be the best second team in the Americas region. The FIBA ​​Basketball World Cup 2023 group stages will be held in the Philippines, Japan and Indonesia, with the final stages being played in Manila.

These announcements are part of Canada Basketball’s efforts to grow basketball in Canada and give fans more opportunities to watch and connect with their national teams.

Canada Basketball also announced an ongoing partnership with the Canadian Elite Basketball League (CEBL). Efforts under this partnership include bringing more games and events to Canada through FIBA ​​and other organizations, expanding opportunities for personal and professional growth, and a commitment to diversity and equity.

The Canada Day game offers fans their first opportunity to see this team live since February 2020. The hope of every player who commits to the team is to be able to build chemistry in the upcoming competitions before bigger events like the World Cup and the Olympics. . The Canadian men’s team came close to qualifying for the 2020 Olympics in Tokyo and are aiming to make it to Paris.

On the women’s side, Canada clinched their ticket to the FIBA ​​World Cup 2022 in Australia in September after a series of qualifying matches in February. While the women’s national team made it to the Tokyo Olympics last summer, they didn’t make it past the group stage. Their hope is to get on the podium at the Paris games!

As basketball continues to grow in Canada, events like this upcoming game in Hamilton and the GLOBL JAM tournament later this summer are great opportunities for fans to get out there and see up-and-coming talent.

The Canadians continue to take the basketball world by storm, with more being drafted into the NBA and WNBA every year. As the talent pool continues to grow, be sure to catch up on all things Canada Basketball — Paris will be here sooner than you think!