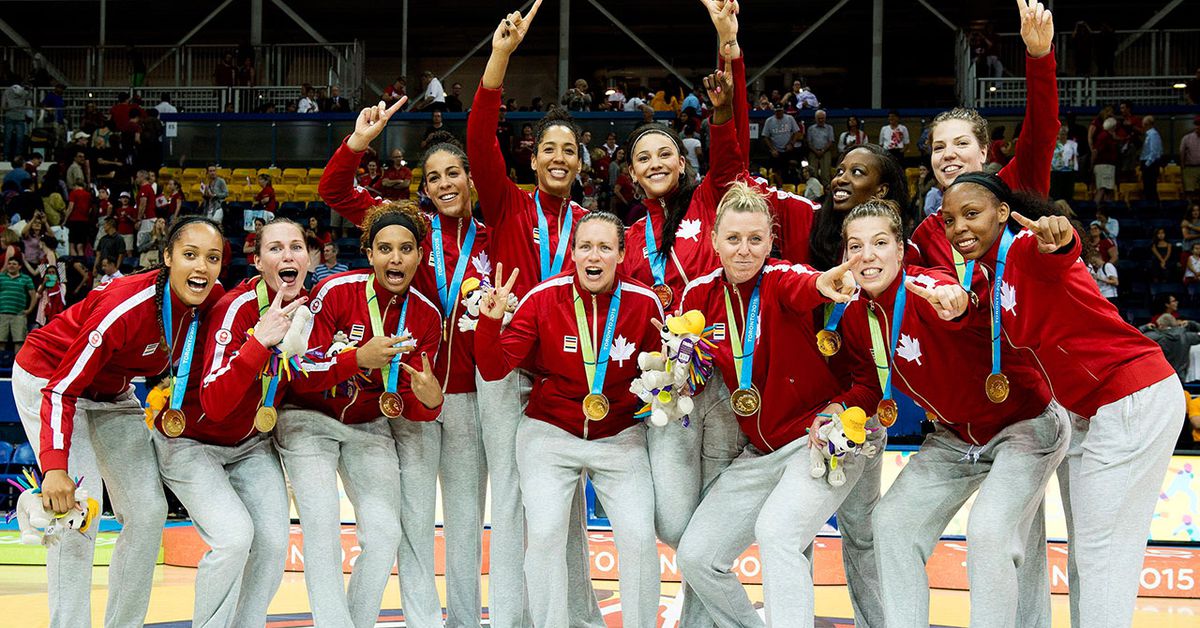 It was announced this week that FIBA ​​and Sportsnet have reached an agreement to make the broadcaster the official hub for FIBA ​​events in Canada until 2025 – an exciting development for national team fans. fast-growing basketball player in Canada. Sportsnet is adding FIBA ​​to its current slate of basketball coverage which includes the NBA and WNBA, as well as content from Canada Basketball.

Fans can expect to see Canada’s Senior Men’s and Women’s National Teams compete in events such as the FIBA ​​World Cup and FIBA ​​Americas competitions, as well as the same competitions for junior-level teams. This is a particularly exciting time for this deal to come to fruition, as Canada’s Senior National Teams are currently experiencing tremendous growth and are sure to do well at upcoming international events.

As the popularity of basketball in Canada – and especially of homegrown players in Canada – continues to grow, making these competitions accessible to watch is an important next step. This agreement ensures that FIBA ​​events will be broadcast in Canada until at least the fall of 2025.

Canada’s Senior Women’s National Team is currently ranked 4th by FIBA ​​and has had an impressive run in recent international competitions, winning gold at the Pan American Games in 2015 and again at the FIBA ​​Americas Championship. in 2017. Although their performance at the Tokyo 2020 Olympics was not how the team expected to perform, they are on course to impress in the years to come.

On the men’s side, the team came close to qualifying for the Tokyo Games this year, but unfortunately didn’t make it. With talents like RJ Barrett and Dalano Banton just starting out in their careers, we should have a good streak from Canada’s senior men’s team.

The first event Sportsnet will broadcast under the new deal will take place on November 28-29 as Team Canada takes on the Bahamas in the men’s World Cup qualifier. The women’s team will make their official Sportsnet debut in 2022 as they also compete to qualify for the World Cup championships. The deal also secures Sportsnet the rights to broadcast matches from other teams around the world, meaning fans can also watch top teams like the United States and Australia go head-to-head.

“In addition to the NBA, WNBA and Canada Basketball content on our network, [this] our partnership with FIBA ​​reinforces our ongoing commitment to building a basketball legacy for players and fans in Canada,” said Bart Yabsley, President of Sportsnet.

As basketball in Canada continues to grow, it’s great that fans can access games more easily than ever. It’s an exciting time to be a Team Canada fan!